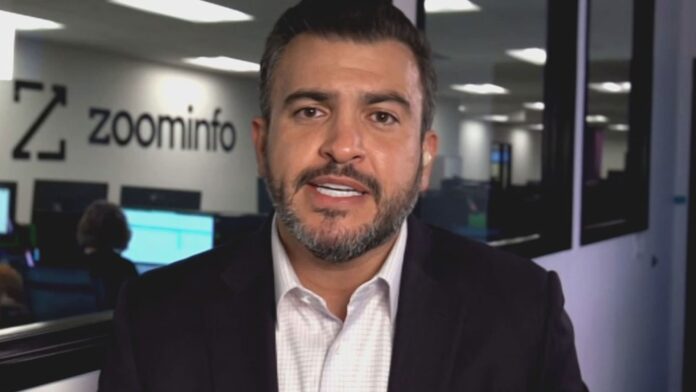 Investors pounded cloud software stocks on Wednesday on concern that interest rates will rise for longer than previously expected.

Initially stocks moved higher as the Federal Reserve announced it would increase its benchmark rate by 75 basis points. But after Powell began speaking at the central bank’s press conference, equities reversed their gains and fell to session lows.

Jerome Powell, chair of the Federal Reserve, said data showed the “ultimate level” of rates will be higher than the U.S. central bank had projected.

Cloud stocks have been particularly sensitive to rising rates as investors prefer to own stocks with stronger current earnings that are less reliant on future growth. Bill.com, Twilio and Cloudflare each lost 10% of their value on Wednesday and are down at least 53% so far this year.

In 2022 central bankers in the U.S. and abroad have repeatedly pushed up rates to stave off quickly rising prices of food, energy and other goods. For companies that pay cash dividends to investors, such as IBM, which is the lone large-cap tech stock up for the year, the risk is lower.

But for money-losing companies — and many cloud stocks are not profitable — the calculus is completely different. Valuations stem from the present value of future cash flows. Higher interest rates imply lower cash flows.

When interest rates were low, particularly during the onset of Covid-19 in early 2020, cloud software ballooned in popularity and the stocks soared. Revenue at high-growth companies doubled or even tripled year over year. But sentiment has changed.

On Wednesday the WisdomTree fund fell 7.5%, the sharpest decline since June. The technology-heavy Nasdaq Composite index fell 3.4%, while the S&P 500 was down 2.5%.

The biggest loser was ZoomInfo, a provider of data for salespeople and other workers. Henry Schuck, ZoomInfo’s founder and CEO, said on Tuesday that despite delivering 46% year-over-year revenue growth, the company has run into challenges in connection with macroeconomic conditions.

“As we made our way through Q3, we began to see increased macro pressure on deals, causing the level of deal review to increase and sales cycles to elongate further,” Schuck said on a conference call with analysts on Tuesday. “Since this started very late in the quarter, it only modestly impacted Q3 results. This elongation trend has continued into Q4, and we do expect it to impact growth in the short term.”

CrowdStrike, Qualtrics and other cloud software stocks have reported more scrutiny of deals in recent months.