HomeUSACompanies are set to pay a record amount of dividends this year....
USA

Companies are set to pay a record amount of dividends this year. How to play it 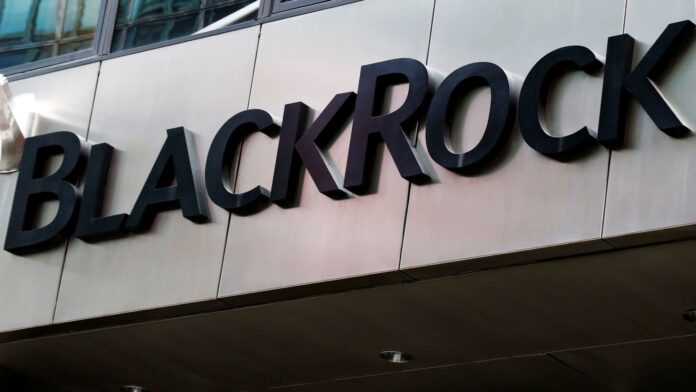 S & P 500 companies are set to pay a record $550 billion dividend amount this year, so CNBC Pro found a basket of names that could help investors play the theme. Dividend payments in the S & P 500 are set to jump more than 10% this year, which would set a new annual record, should companies follow through and pay what the current yield indicates, according to a Sunday note from S & P Global’s Howard Silverblatt. “The current working view for S & P 500 dividends continues to be positive, with growth expected, even as the economy slows and interest rates rise,” Silverblatt wrote. With a record amount of income set to flow to investors, which are the best stocks to play the trend? CNBC PRO sought to find stocks that reliably increase payouts, have hefty dividend yields and are in good financial shape. These companies have raised dividends for the past four out of five years, and have a current yield that’s above the 10-year Treasury yield. A majority of analysts consider the stocks buying opportunities. Here is that list: BlackRock , which has raised its dividend payout for the past five years, even in the middle of the pandemic, has a dividend yield of 2.8%. The stock is considered a buying opportunity by Morgan Stanley, which said in a June note that a recession could be a “prime opportunity to build a position in such a high quality compounder.” Fifth Third Bancorp , which increased its dividend for five years, has a dividend yield of 3.6%. The company was considered “one of the best managers of interest rate sensitivity,” along with Regions Financial , according to a Sunday note from Wedbush Securities. Corning , which lifted its dividend consistently for five years, has a 3% dividend yield. Valero , which raised its dividend for four out of five years, has a 3.8% dividend yield. Other companies on this list include American Electric Power Company , Broadcom , Citizens Financial Group , Digital Realty Trust , MetLife , NiSource , VICI Properties and Williams Companies .