HomeBusinessCramer warns investors not to bank on digitization stocks
Business

Cramer warns investors not to bank on digitization stocks 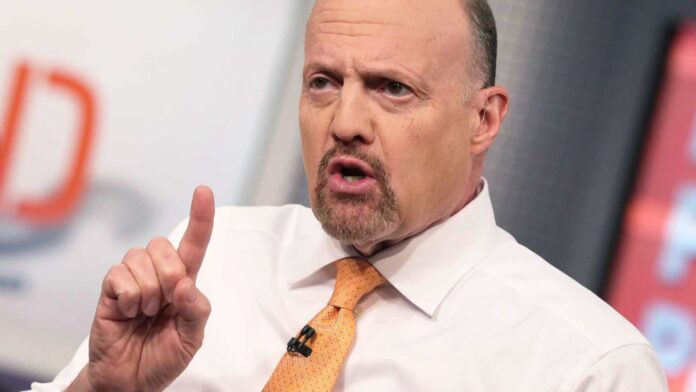 CNBC’s Jim Cramer on Wednesday advised investors to think twice before investing in digitization stocks while the possibility of a recession looms over the market.

“You can’t justify owning these unless you believe the [Federal Reserve] will quickly beat inflation without needing to do much more to damage the economy. I think that’s a real possibility, but I wouldn’t want to bank on it by owning too many enterprise service companies,” he said.

The “Mad Money” host’s comments come after the three major indices recorded slight declines on Wednesday, as investors continue to grow fearful of the possibility of an economic slowdown.

Cramer said that while digitization is inevitable and the current turmoil facing the economy is not on the same scale as the dotcom crash, a recession could deliver an unforgiving blow to the industry.

“If the economy goes into a real recession – I mean a big stagflation tailspin – the pool of potential clients will indeed shrink. The digitizers can’t make as much money if their customers are strapped for cash,” he said.

Cramer added that a frozen IPO market could also lead to “serious shortfalls.”

“There won’t be enough new clients, many of the existing ones won’t have enough money and there are too many competitors in this space fighting, perhaps, over a shrinking pie,” he said.

These resilient stocks that keep expanding margins are Goldman’s picks