HomeTechnologyCrypto winter ‘only going to get worse,’ co-founder of Tezos blockchain says
Technology

Crypto winter ‘only going to get worse,’ co-founder of Tezos blockchain says 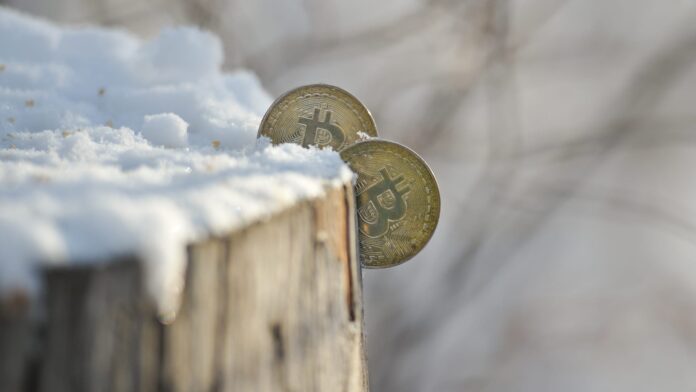 There’s something about the latest crypto crash that makes it different from previous downturns.

The ongoing crypto winter is “only going to get worse” as the industry recalibrates to a higher interest rate world, according to the co-founder of blockchain platform Tezos.

Asked about the fall in price of many crypto assets this year, Kathleen Breitman said: “A lot of this was inflated on cheap money, and a lot of this was backed by basically, like, VCs trying to pump.”

“There was a lot of easy money going into the system and I think it was artificially stoking a number of different things, mainly valuations of these companies,” she told CNBC’s Karen Tso Wednesday at the Web Summit conference in Lisbon, Portugal.

“Clearly there is a phenomenon that has kind of crested and gone away in a lot of these markets, but meanwhile they’re saddled with a $13 billion valuation,” Breitman said.

“So I think there’s a lot of cheap money that went in, valuations went super sky high, you had people scrambling to make those valuations justified in some form, usually through cheap tactics like yield farming, and now that the easy money’s gone away, all that’s left is we’re getting communities, I hope,” she continued.

On whether the pause in Federal Reserve rate hikes that economists expect next year could see crypto markets rally, Breitman said there would still be a shift in crypto and tech valuations being based on anticipatory benefits to actual user growth; and without the ability to keep using “cheap tactics” to get “easy come, easy go” users in the door.

“Crypto hasn’t been evaluated by that metric, and neither has technology in the last 10 years that we’ve had low interest rates,” Breitman told CNBC. “It remains to be seen, but basically I think what you’ll find is the things that are useful are going to thrive.”

“But that’s the small minority of crypto applications, whether people want to admit it or not.”

Tezos, which Breitman also co-founded, is a smart contract platform, like the better-known Ethereum, but that allows token holders to vote on changes to the platform before they are enacted every few months.

Usage of the network has increased on 2021, Breitman said, driven by demand from the art world, where digital artists are minting art on the blockchain and trading it. This use is providing one of the only sources of organic growth in the industry more broadly, she said.

The notion of the end of the era of easy money in crypto is one that analysts have been discussing in recent months amid the downturn.

Some industry figures believe the recent relative price stabilization of assets such as bitcoin, which has been trading between $18,000 and $25,000 for the last four months after experiencing massive volatility, is positive for the industry.

Correction: The text and headline of this story been been updated to accurately describe Kathleen Breitman’s job title.