HomeTechnologyDemocratic senator calls for probe of Saudi Arabia's stake in Twitter after...
Technology 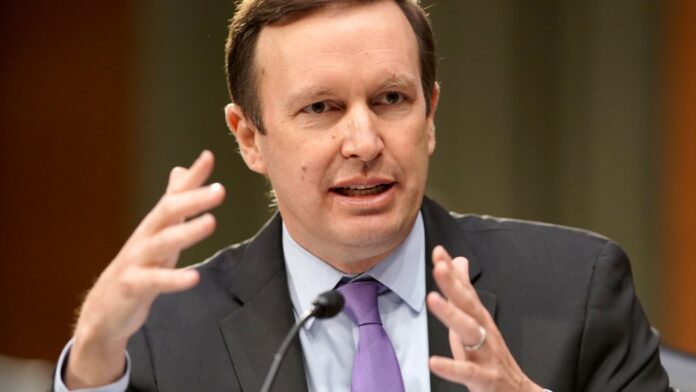 U.S. Senator Chris Murphy (D-CT) asks questions during a Senate Health, Education, Labor and Pensions Committee hearing to discuss the on-going federal response to COVID-19, at the U.S. Capitol in Washington, D.C., May 11, 2021.

WASHINGTON — Sen. Chris Murphy on Monday called for an immediate investigation into the national security implications of Saudi Arabia’s stake in Twitter after Elon Musk took over the social media company.

Murphy, D-Conn., who leads a key Foreign Relations subcommittee, sent a letter to the Committee on Foreign Investment in the United States, known as CFIUS, requesting a review of the financing of Musk’s $44 billion purchase of Twitter, some of it from members of the Saudi royal family and the kingdom of Qatar.

“The purpose of these reviews is clear: to protect the national security interests of the United States and American citizens,” Murphy wrote to Treasury Secretary Janet Yellen, who leads CFIUS.

The committee is responsible for reviewing transactions that could result in a U.S. business’ being controlled by a foreign entity, Murphy said, adding that CFIUS also must review noncontrolling foreign investments in some U.S. businesses that have sensitive personal data about U.S. citizens.

“Setting aside the vast stores of data that Twitter has collected on American citizens,” he said, “any potential that Twitter’s foreign ownership will result in increased censorship, misinformation, or political violence is a grave national security concern.”

In his letter, Murphy called Saudi Arabia “one of the most repressive countries in the world, with little to no tolerance for free expression.” He referred to the death of Washington Post journalist Jamal Khashoggi, a Saudi dissident who was murdered at the Saudi Consulate in Istanbul in 2018.

Late last week, Saudi Arabia’s Kingdom Holding Co. and the private office of Prince Alwaleed bin Talal said they would help Musk finance his Twitter deal by rolling over their ownership of shares of the company worth about $1.89 billion, according to a statement tweeted by Alwaleed.

Costco on inflation keep us from overreacting to hotter producer prices