HomeBusinessDisney+ subscribers are getting early access to exclusive merchandise
Business

Disney+ subscribers are getting early access to exclusive merchandise 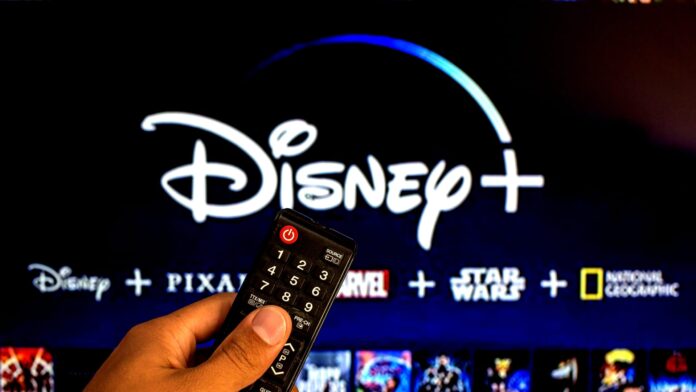 In this photo illustration a close-up of a hand holding a TV remote control seen displayed in front of the Disney+ logo.

Can Disney convert its binge watchers into binge buyers?

The company launched a limited test Tuesday to see if its streaming subscribers will buy up exclusive merchandise themed to Disney+ shows and films. Until Nov. 8, subscribers have access to a handful of products from Star Wars, “Black Panther,” “Lightyear” and “Frozen” before the general public is given access. The items include apparel, toys and collectibles.

Disney’s test comes just before the busy holiday season and as the streaming wars continue to intensify. The company has more than 150 million subscribers worldwide. But with growth slowing, offering perks such as early access to exclusive merchandise could lure in new subscribers or keep current ones from leaving.

Already on Tuesday, the site had sold out of products including $400 Ahsoka Tano lightsabers signed by voice actor Ashley Eckstein, $50 Ahsoka Tano special edition dolls and a $375 lightsaber set featuring Anakin Skywalker and Obi-Wan Kenobi hilts from “Revenge of the Sith.”

Customers can make purchases on the ShopDisney website or by scanning a QR code within Disney+ with their smartphones.

The company already offers some discounts to Disney+ members at its theme parks and resorts, and more benefits could be on the way if the test proves fruitful.

Oil tumbles more than 8%, breaks below $100 as recession fears mount