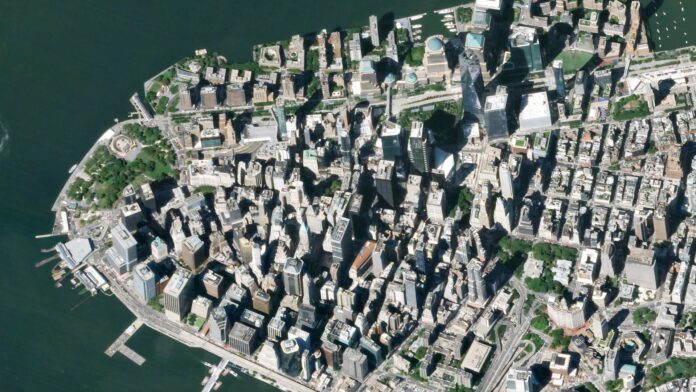 Deutsche began coverage Monday of a pair of satellite imagery ventures, saying the space stocks have potential for “growth similar to software companies.” The firm issued buy ratings for Planet and BlackSky , with Deutsche analyst Edison Yu noting that both companies are “generating substantial revenue now.” Planet is both selling to the “widest range of customers” while also having “a best-in-class management team,” Yu said. Deutsche has a $7 price target on the stock, representing a 32% climb from current levels. “Planet is offering a robust cloud based platform for space data and analytics … [and] Its highly recurring revenue profile should eventually command a valuation premium,” Yu wrote. Deutsche noted that “BlackSky has been more inconsistent operationally,” but the company’s software and “lucrative” government contracts “ultimately make it an attractive strategic target given the current depressed valuation.” Deutsche has a $3 price target on BlackSky shares, essentially double their current trading level – with the stock down 63% this year. “Due to its small size and weaker cash position, BlackSky could be a sensible acquisition target or strategic investment candidate in our view,” Yu wrote. – CNBC’s Michael Bloom contributed to this report.

Stocks like Kohl’s are too cheap even in a recession: Jenny Harrington