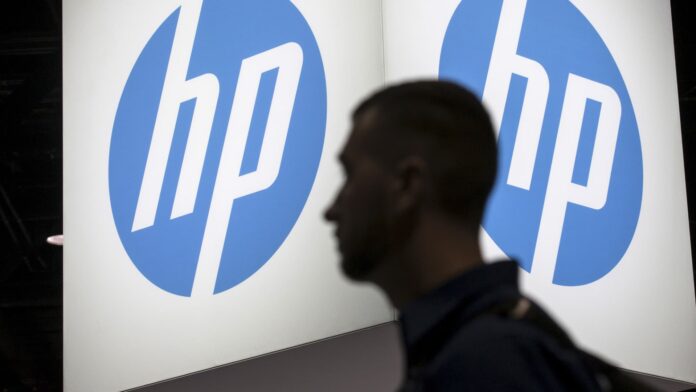 Shares of HP could see “downside bias” as the company deals with a tougher market for PCs later this year, according to Evercore ISI. Analyst Amit Daryanani downgraded shares of HP to in line from outperform, saying in a Monday note that earnings for the company, which is favored by Warren Buffett’s Berkshire Hathaway, could get hurt from greater challenges ahead. “We are lowering our estimates for FY22/23 to reflect a confluence of headwinds around PCs and commodity markets that could negatively impact HPQ,” Daryanani wrote. Evercore trimmed the price target to $36 from $43. The new price target is still nearly 13% higher than Friday’s closing price for HP. HP is a favorite of Buffett, which earlier this year initiated a major stake in the company to become its largest shareholder. The analyst believes lower consumer demand because of rising prices will hurt the PC market, which has already experienced a slowdown because of the ongoing war in Ukraine and Covid restrictions in China. Evercore ISI believes the total addressable market for PC units could amount to 300 million at the end of the year, instead of 325 to 330 million currently expected. The analyst also noted concern that greater inventory levels could hurt PC companies in a deflationary environment for commodities. Evercore ISI noted that HPQ’s purchase commitment levels are still above its pre-pandemic levels. “Net/net: We think PC headwinds could get more severe @ HPQ and higher inventory levels in a deflationary environment could impede both sales & margins,” Daryanani added. Shares of HP fell 2% in Tuesday premarket trading. —CNBC’s Michael Bloom contributed to this report.