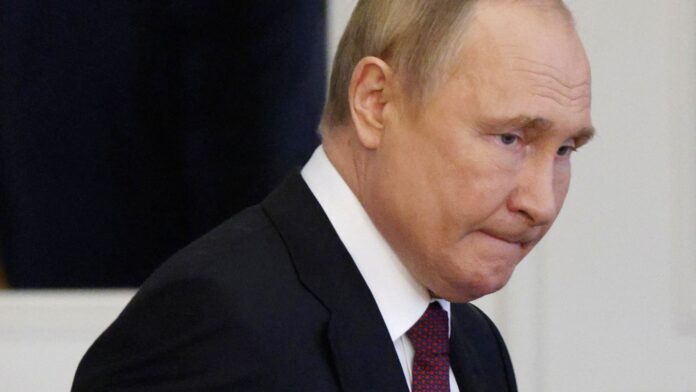 The leaders of the G-7 nations will announce a ban on Russian gold imports for Moscow’s unprovoked invasion of Ukraine, U.S. President Joe Biden confirmed on Sunday morning.

As the leaders met in Munich, Germany, for the latest G-7 summit, Biden took to Twitter to confirm earlier reports of an imminent ban.

“The United States has imposed unprecedented costs on Putin to deny him the revenue he needs to fund his war against Ukraine,” he said early Sunday.

“Together, the G7 will announce that we will ban the import of Russian gold, a major export that rakes in tens of billions of dollars for Russia.”

This is a breaking news story, please check back later for more.

Bitcoin has a big opportunity in payments despite steep 2022 decline