HomeInvestingGoldman Sachs says this AI software stock is one of the few...
Investing 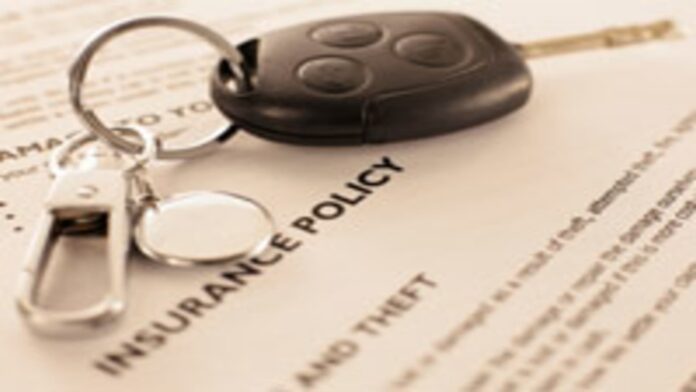 An under-the-radar software name has managed to stand out among its peers – all because of its focus on auto insurance – and it still has room to grow. Analyst Gabriela Borges reiterated her buy rating on CCC Intelligent Solutions with a price target of $12, which presents an upside of 31.9%. This follows CCC beating expectations on revenue and earnings before interest, taxes, depreciation, and amortization when reporting quarterly results Friday. The software company also said the next quarter is expected to bring another beat on EBITDA and on-target revenue. “CCC is one of the few names in Software where we are confident in the stability of the financial model into 4Q and 2023, given stable end demand in the auto insurance ecosystem and ongoing momentum with key product cycles,” Borges said in a Monday note to clients. CCC is mainly known for its software and workflow technology for when auto collisions occur and insurance claims must be made. Software companies have taken a hit this earnings season as they dealt with sliding demand and increasing headwinds. Big Tech names including names including Microsoft and Meta both saw shares fall after reporting as both issued weak future outlooks . The Facebook parent also came in under analysts’ expectations for per-share earnings. But CCC has a “durable demand environment” because of a quick return on investment, high percentage of customers who stay with the company when other needs arise and what Borges calls the “mission critical nature” of its products. She specifically noted that auto insurance and car accidents do not become less apparent or needed during an economic downswing. The company has also been boosted by its estimate straight through processing system, commonly referred to as Estimate-STP, which is now used by seven out of 10 insurance carriers. The product could bring a $70 million run rate within 5 years if 30% adoption is hit. To be sure, Borges said the company’s future performance could be affected by inflation within auto insurance companies, increased competition or impacts from litigation. In particular, Borges refers to litigation that alleges the total loss valuation from CCC was lower than actual losses experienced by the insured.

Charts suggest the euro could see a ‘swift rally’ and lift the market with it, says Jim Cramer