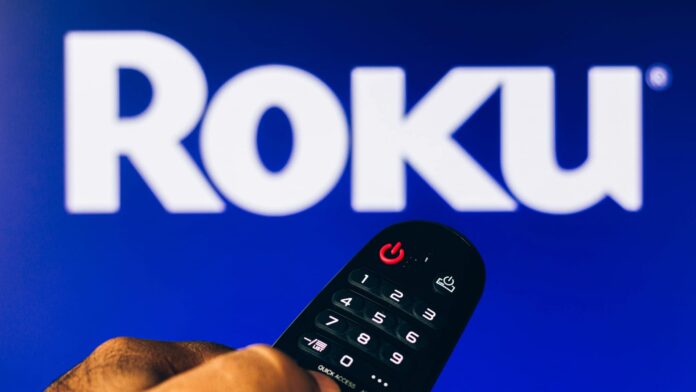 Guggenheim is worried about Roku after the company posted its latest quarterly results. Analyst Michael Morris downgraded the television streaming stock to neutral from buy and removed his price target on the name. He previously had a target of $70 per share on Roku. “We believe in the long-term opportunity for CTV and see Roku’s active account base and operating assets as valuable,” he said in a note to clients, referencing the app CTV that allows users to watch TV. “However, we struggle to value the business given the lack of detail from the company and the warning indicators.” On Wednesday, the company issued fourth-quarter revenue guidance that was well below expectations, along with a larger-than-expected adjusted EBITDA forecast. Roku did reported a smaller-than-expected loss for the third quarter, but Morris noted those expectations were already slashed as the business has suffered. He called the fourth-quarter guidance the “primary surprise,” noting it was “well below” prior forecasts and implied revenue declines due to a drop in up-front spending from advertisers. But he still expects the company to beat when reporting fourth-quarter earnings. Fourth-quarter total net revenue guidance was predicted by Guggenheim to be 1% lower than the same quarter a year ago. The firm previously expected it to grow 4% in the quarter. Ad revenue is expected to decline 5% in the quarter after being forecast to grow by 7%, while total platform revenue should grow 0.5% compared to the 6% growth expected before the earnings call. Morris said there is concern over the magnitude of the soft cyclical environments impact on advertising space not bought at the “upfront” event. Meanwhile, he said the company is still operating at a loss and is likely to increase spending if conditions improve. He also pointed to what he called a lack of visibility into the company’s business drivers such as advertising revenue trends, investment goals and profitability objectives that make it hard to predict future performance. The stock plummeted 19% in premarket trading following the earnings release Wednesday. Roku has taken a beating this year, losing more than 76.2% through Wednesday’s close. — CNBC’s Michael Bloom contributed to this report.