HomeBusinessInflation has helped push workers back into the industry
Business

Inflation has helped push workers back into the industry 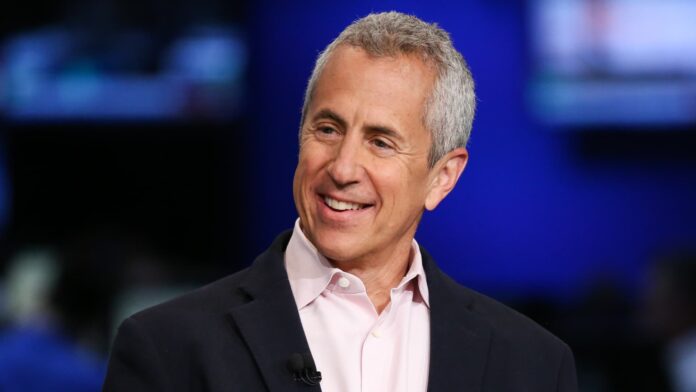 “There’s no question that menu prices are higher than they’ve ever been. But guess what that translates to – if you do have a tipping model in your restaurants, servers are making more money than they’ve ever made before,” the restaurateur said in an interview on “Mad Money.”

The Union Square Hospitality Group founder added that the company’s restaurants give a cut of their revenue to cooks since they are in non-tip eligible positions.

The opportunity to make more money now than during low-inflationary times has driven workers back to restaurants, according to Meyers.

“For the first time, we’re actually on equal footing in terms of our talent count, as we were in 2020 when we first had to stop doing business,” he said.

Restaurants struggled with labor shortages after the Covid pandemic’s onset in 2020 drove stores to shutter and reduce staffing levels. While the industry has recovered since the devastating blow with stores reopening, restaurants are still working to rebuild their employee rosters.

The industry was still down about 6.1% of its workforce from pre-pandemic levels as of May, according to the National Restaurant Association.

Meyers acknowledged that high inflation and higher price increases are serious concerns for consumers, despite the advantages it gives workers.

“We’ve got to pass [higher costs] on because we can’t go out of business. It’s got to stop somewhere,” he said.

Why hearing aids are so expensive

Tech companies urge U.S. to let the kids of visa holders stay past 21