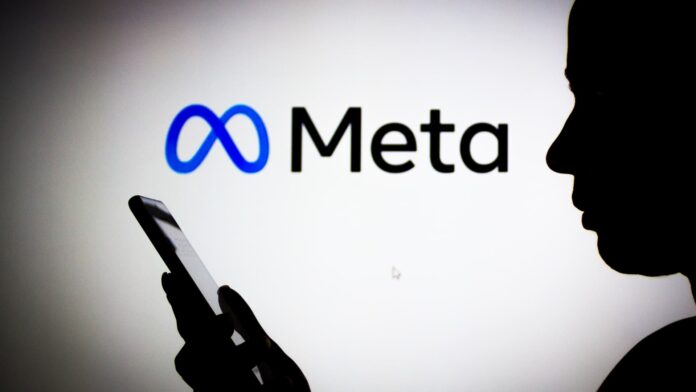 Major investment banks expect the stock market’s volatility to continue in the second half of 2022. A brutal market sell-off saw the S & P 500 suffer its worst first half since 1970 as the Nasdaq Composite plummeted deep into a bear market. Meanwhile, the Federal Reserve kickstarted an aggressive rate hiking cycle to curb rising inflation, intensifying fears that it will trigger a recession. Lockdowns in China further crippled already battered supply chains while the Russian invasion of Ukraine sent oil prices skyrocketing. The market volatility may not be over, but as the second half kicks off investment banks say a handful of stocks may still show promise in the months ahead. “With the worst first-half in decades behind us, we look forward to potential opportunities,” wrote Bank of America in a note to clients on Friday. “Our Chief Investment Strategist, Michael Hartnett, thinks that we could experience strong bear market rallies in the near-term, but doesn’t believe we have seen the ultimate market lows.” Hartnett advises that investors prepare to add positions “on abrupt and potentially short-lived pull-backs.” As the new half begins, here are some of Wall Street’s top picks for the months ahead: Bank of America Meta Platforms remains one of Bank of America’s top picks in the online media sector, given its profit margins and strong advertiser base, wrote analyst Justin Post. Shares of the Facebook parent have plummeted 53% this year and 58% off their 52-week high, but could rally another 44% from Thursday’s close, based on Bank of America’s $233 price target. “Meta remains one of our top picks in online media sector as the company has higher relative revenue stability compared to peers given breadth of advertisers, healthy margins that will minimize cash flow concerns, and significant cash on balance sheets to take advantage of stock dislocations with buybacks,” Post wrote. The bank also named T-Mobile among its top picks. Analyst David Barden during a recent interview on CNBC’s “Power Lunch” called the mobile phone carrier a “boring” stock positioned to weather a potential recession in the second half. T-Mobile’s stock has fallen 10% from its 52-week-high but is trading up 16% since the start of the year. The company also made the cut at JPMorgan and Deutsche Bank. Pfizer , Charles Schwab and Exelon were also among the names Bank of America recommended. Deutsche Bank Shares of Amazon have plummeted 36% this year, but the e-commerce behemoth’s “sticky loyal customer base” can help it weather a tricky macroenvironment, Deutsche Bank says. “While we expect more aggressive discounting to weigh on [gross margins] in the near term, a loosening labor market, waning COVID costs, and stable to declining supply chain pressures should all help mitigate cost constraints in the coming quarters,” wrote analyst Lee Horowitz. As demand for travel returns and lockdowns ease, Deutsche Bank is also highlighting Delta . “Delta is leveraged to the most lucrative passenger segments that are likely to see the most upside for the remainder of 2022,” wrote analyst Mike Linenberg. “We believe that given the increased market volatility as of late, Delta shares stand to outperform as the company is one of the best positioned airlines still emerging from the pandemic with strong demand and pricing power.” Shares have tumbled about 25% year-to-date but could nearly double from Thursday’s close, based on Deutsche Bank’s $55 price target. American Express is another name that’s benefited from the return to cross-border travel and will continue to take advantage of pent-up demand. Deutsche Bank also likes Aptiv and Block . JPMorgan Chase JPMorgan Chase kicked off the quarter by adding two names to its monthly focus list, Cintas , which is off about 16% this year, and Ovintiv. “Cintas is a best-in-class operator that is winning share in the growing uniform services market, with above average growth and margin potential vs peers and its own historical performance, despite the valuation screening as more expensive,” wrote analyst Andrew Steinerman. Technology was among the hardest-hit sectors during the first half as investors moved out of growth stocks with high price-to-earnings ratios. But JPMorgan continues to bet on Microsoft . Shares of the technology bellwether are off 24% this year but could rally another 25% given the bank’s $320 price target. In a recent CNBC Pro screen , Microsoft ranked among some of the most loved Dow stocks heading into the second half. JPMorgan also sees promise in battered travel names such as Las Vegas Sands and automaker General Motors .

Stephen Weiss of Short Hills would rather short than own