HomeUSAInvestors bet on meat grown in a lab as interest in plant-based...
USA 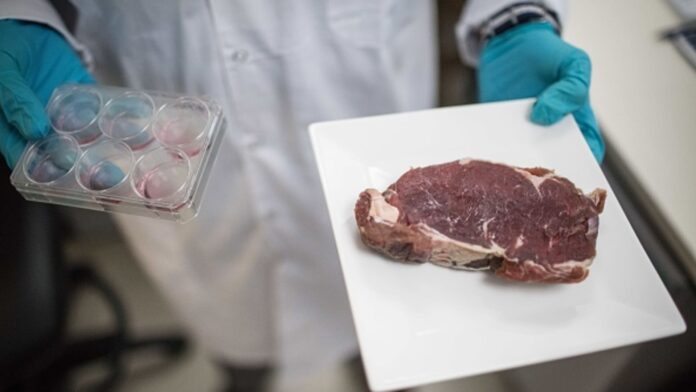 Dodge Challenger, Charger to be discontinued in 2023

Christopher Columbus is the target in Stephen Graham Jones’ ‘Earthdivers’