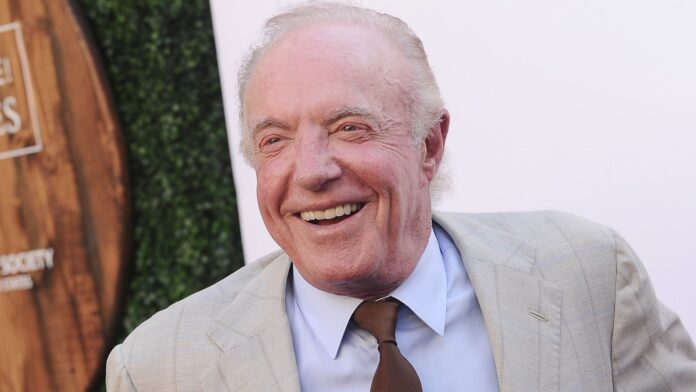 Movie tough guy James Caan, best known for his work in such big-screen classics as “The Godfather,” “Misery” and “Elf,” died on Wednesday, his family said.

“It is with great sadness that we inform you of the passing of Jimmy on the evening of July 6,” according to a family statement posted to Twitter.

“The family appreciates the outpouring of love and heartfelt condolences and asks that you continue to respect their privacy during this difficult time.”

In recent years, Caan was active on Twitter, often posting pictures of himself and friends from classic movies.

He almost always ended his online missives with, “End of tweet,” and Thursday’s announcement did so as well.

Caan’s Twitter feed served as a Hollywood history book, as he worked with a galaxy of Tinseltown stars throughout his long career.

“So sorry to hear the news. I loved working with him,” actor and “Misery” director Rob Reiner tweeted.

“And the only Jew I knew who could calf rope with the best of them. Love to the family.”

He twitted a picture of he and Brando on June 10 with the simple message: “The Best. End of tweet.”

This is a developing story. Please refresh here for updates.

WWE hints at other probes into Vince McMahon misconduct, discloses $14.6 million in payments