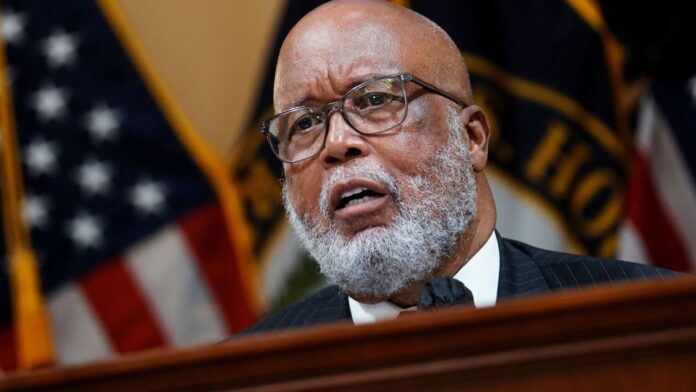 The surprise hearing, set for 1 p.m. ET on Capitol Hill, was announced Monday afternoon. It was not immediately clear what new evidence the committee planned to reveal. The panel did not identify who was scheduled to testify.

Monday’s announcement came days after the committee’s fifth public hearing, which focused on how former President Donald Trump pressured the Department of Justice to help him overturn his loss to President Joe Biden in the 2020 election.

The committee previously planned to hold seven hearings on the initial findings from its nearly yearlong investigation into Jan. 6, 2021, when a violent pro-Trump mob stormed the U.S. Capitol and sent members of Congress fleeing for safety.

Those hearings were originally expected to be held in June. But the committee’s chairman, Rep. Bennie Thompson, D-Miss., said last week that the final hearings in the series would come in July, suggesting that the schedule changed due to new evidence coming in.

Earlier this month, for instance, the committee obtained never-before-seen documentary footage from a filmmaker with access to Trump and his family before and after the riot.

The bipartisan committee has put Trump at the center of what it calls a coordinated multi-pronged conspiracy to overturn the 2020 election results that directly led to the violence at the Capitol on Jan. 6.

Trump, who ultimately left the White House after one term in office, has denied wrongdoing while continuing to spread false claims of widespread election fraud, which form a central component of the committee’s case against the former president.

Vice Chair Liz Cheney, R-Wyo., has said that the committee’s final two public hearings will focus on how Trump illegally directed his supporters toward the Capitol, then failed to take quick action to quell the attack once it began.

The committee has no power to file criminal charges against Trump or anyone else, and it is not clear whether the panel plans to issue a criminal referral to the Justice Department. Attorney General Merrick Garland has told reporters that federal prosecutors are watching the hearings.

FDA challenged in lawsuit seeking to pull mifepristone from U.S

Goldman says you can count on these stable growth stocks, even in a tough market like this one

The best and worst parts about van life, and one tip before trying it