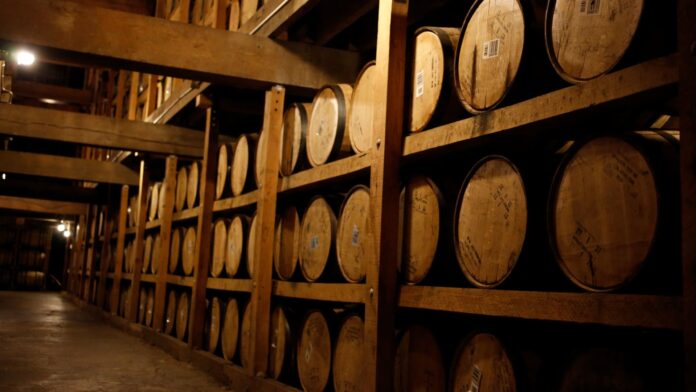 His comments come on the heels of the announcement that the company is partnering with Coca-Cola to produce canned Jack-and-Coke cocktails.

“This is a very tough market. It has incredibly high standards. Brown-Forman stock would normally be a no-brainer in a normal slowdown, but it’s impossible for me to recommend here,” he said.

The reason that he can’t recommend the stock of the company is that it’s just too expensive, according to the “Mad Money” host.

“There are all kinds of high quality companies with incredibly cheap stocks here. Nobody wants to stick their neck out for something pricey, even if the underlying story is a good one,” he said.

The market had an especially tough day on Monday, with the S&P 500 falling to its lowest level since March of last year and closing in bear market territory. The Dow Jones Industrial Average and Nasdaq Composite also recorded declines.

Despite the news of the two companies’ collaboration, shares of Brown-Forman fell 3.42%.

Cramer gave investors his blessing to buy shares of Coca-Cola, though he noted that the stock is “just doing okay.”

“This is a textbook recession stock — people will keep drinking their beverages regardless of what happens to the economy,” he said.