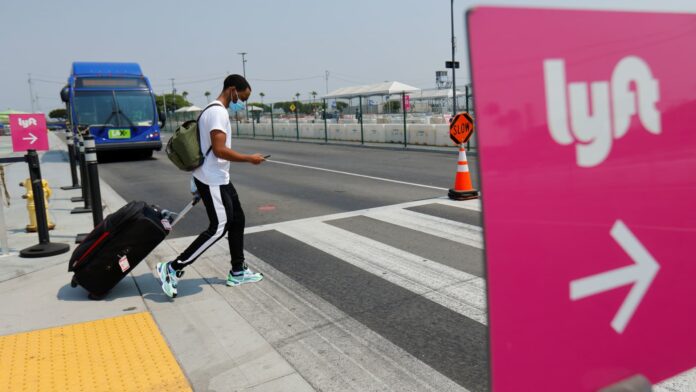 Shares of Lyft plunged more than 19% in early trading Tuesday, a day after the company reported worse-than-expected revenue for the third quarter, and active riders missed analysts’ estimates.

Revenue of $1.05 billion also came in below analysts’ expected $1.06 billion. That represented year-over-year growth of 22%, marking the slowest revenue expansion in more than a year.

The lackluster results come after Uber last week beat analysts’ estimates for revenue and said passenger numbers were higher than before than pandemic, putting pressure on its rideshare rival to prove it can recover from its pandemic slump.

Lyft recently joined a slew of tech companies in slashing costs amid a worsening economic outlook. The company said last week it would cut 13% of its workforce, citing expectations of a looming recession in the next year and rising rideshare insurance costs.

Lyft CEO Logan Green said on the company’s earnings call that it is not seeing any concerning macro trends in the fourth quarter. For the current quarter, Lyft said it expects to report revenue between $1.15 billion and $1.17 billion, which is in line with consensus estimates of $1.16 billion, according to StreetAccount.

The most heavily shorted stocks on Wall Street, including a soaring pharma name