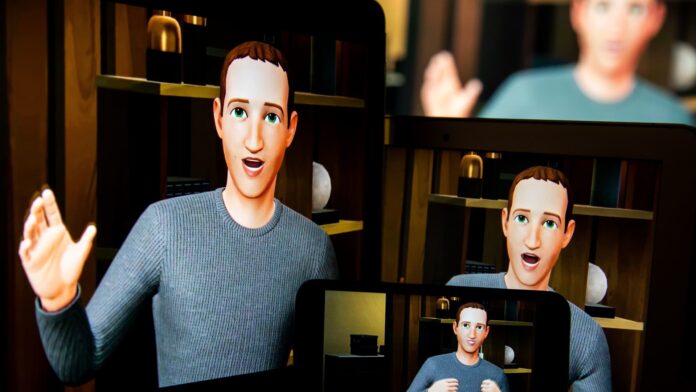 An avatar of Mark Zuckerberg, chief executive officer of Meta Platforms Inc., speaks during the virtual Meta Connect event in New York, US, on Tuesday, Oct. 11, 2022.

Facebook parent Meta could begin large-scale layoffs as soon as Wednesday, according to a report from the Wall Street Journal.

The layoffs are expected to impact thousands of employees, the report said, and the move would mark the first major headcount reduction in Meta’s history. At the end of September, the company reported that it had more than 87,000 employees.

A Meta spokesperson declined to comment and referred CNBC to Zuckerberg’s comments on the company’s latest earnings call last month.

“In 2023, we’re going to focus our investments on a small number of high priority growth areas,” Zuckerberg said at the time. “That means some teams will grow meaningfully, but most other teams will stay flat or shrink over the next year. In aggregate, we expect to end 2023 as either roughly the same size, or even a slightly smaller organization than we are today.”

Meta shares have plummeted 73% this year, falling to their lowest since early 2016, and the social media giant is now the worst performer in the S&P 500 in 2022.