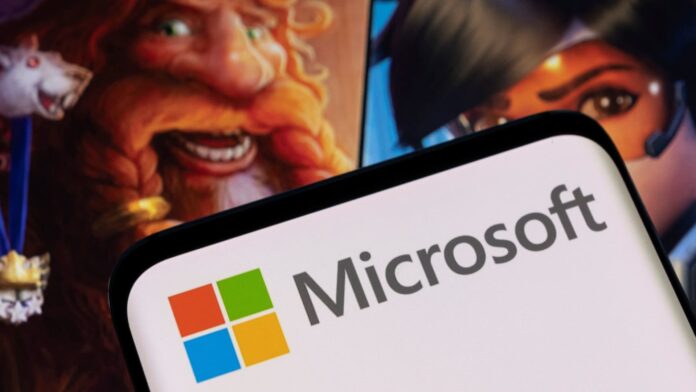 It marks one of the first probes by a major antitrust enforcer into the $68.7 billion deal, which was announced in January.

The acquisition has huge implications for the $190 billion video game industry, handing control of incredibly lucrative franchises including Call of Duty, Candy Crush and Warcraft to one of the world’s biggest tech companies.

In a statement, the U.K.’s Competition and Markets Authority said its investigation would “consider whether the deal could harm competition and lead to worse outcomes for consumers – for example, through higher prices, lower quality, or reduced choice.”

The CMA has set a Sept. 1 deadline for its initial decision. The regulator said it wants feedback from interest third parties, with a consultation running until Jul. 20, 2022.

The battle over inflation-linked pay adding to European port contagion

More than two years after his rape conviction, Harvey Weinstein is granted an appeal