HomeUSAMillennials want to retire at 59, here's how to retire early
USA

Millennials want to retire at 59, here’s how to retire early 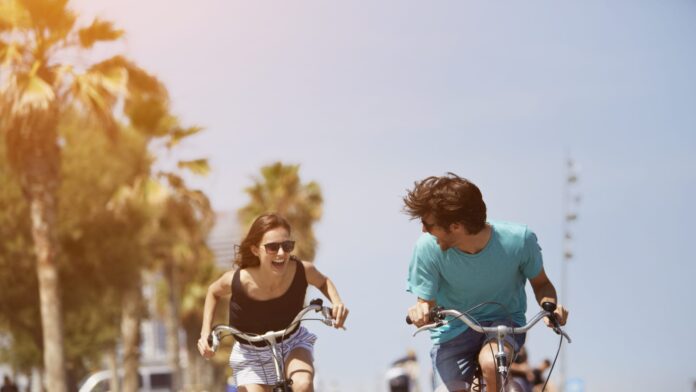 Millennials are ‘struggling to afford the present’

After experiencing the pandemic recession and the extreme market swings that followed, roughly three-quarters, or 76%, of adults between the ages of 26 and 41 are concerned that a crash could wipe out their savings and investments, Alto Solutions said.

More than half, or 53%, worry they’ll never be able to afford retirement, the report also found.

“In a world of conspicuous consumption, soaring living costs and mounting student loan debt, millennials find it difficult to invest for the future because they are struggling to afford the present,” said Eric Satz, Alto’s founder and CEO.

How to make sure you’re on track for retirement

Retiring early is achievable with proper planning, according to Leanna Devinney, a vice president at Fidelity Investments, and millennials have made some significant strides when it comes to their long-term savings.

In fact, the number of retirement accounts and account balances are growing among this generation.

The total number of 401(k) accounts rose 11% to 7.9 million in the last year while individual retirement accounts reached 12.5 million, up 11% from one year ago, according to the latest data from Fidelity Investments, the nation’s largest provider of IRA and 401(k) savings plans. Millennial Roth IRA accounts also jumped roughly 11% over the same time.

The amount of money you’ll ultimately need depends on your circumstances and desired lifestyle, but there are some common guidelines to help you to reach your retirement goals.

Workers should aim to retire with around 10 times their current income, according to benchmarks by Fidelity.

Devinney recommends following a “50-15-5 rule,” which suggests allocating 50% of your take home pay to cover expenses. This variation on the popular 50-30-20 budget leaves 30% for discretionary purchases and 15% designated for a retirement plan, including the employer match, if one is offered. The remaining 5% is meant for emergency and short-term savings.

“That’s a big goal,” she said. To get there, start small and opt into an auto-escalation feature, which will automatically boost your savings rate by 1% or 2% each year. “Those increases a big difference in your retirement savings.”

Finally, set aside 5% in a separate savings account for emergency money, so you can tap that to cover an unexpected expense instead of your defined contribution plan.

“Having that emergency fund set up gives you peace of mind there,” Devinney said.

Unvaccinated infants were hospitalized with omicron more this summer

Fed’s inflation battle is nearly done with collapse in crypto