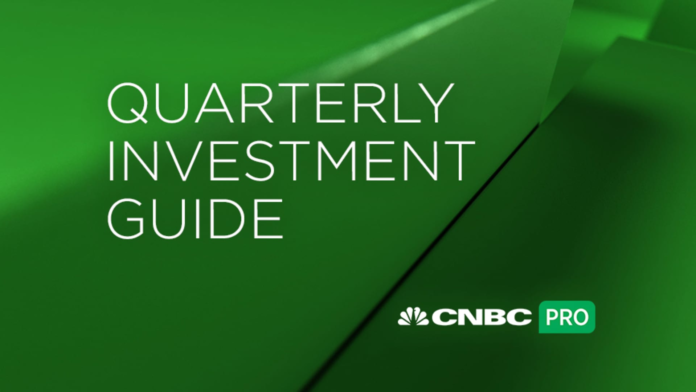 After the summer’s rally, like the season itself, proved to be short-lived, it is hard to blame investors who are looking to the fourth quarter with a good deal of skepticism. Many of the issues that have weighed on the markets are lingering as we enter the final months of 2022. But November has a reputation for ushering in a period of strong market performance, and investors don’t want to be left behind. To be sure, the losses that have been tallied year-to-date justify caution. In each of the first three quarters of the year, all three major indexes have declined, resulting in the worst performance for the first nine months of a year in more than two decades. September’s dismal showing just punctuated this losing streak. Meanwhile, bonds are down 14% since January, creating a feeling that there is nowhere to hide. CNBC Pro has pulled together insights from top market strategists, economists, portfolio managers and others to look ahead to what to expect in the fourth quarter. These pros have weighed in on the Federal Reserve’s drive to tame inflation , what to expect as we approach the midterm elections in November and how geopolitcal tensions in Russia and China could impact the markets in the months ahead. They are also keeping a close eye on how fiscal policy unfolds in the U.K. under Prime Minister Liz Truss. We have also screened stocks to discover the ones that Wall Street analysts expect will have the biggest upside in the months ahead, and looked hard at whether cash and short-term bonds are the best option as the volatility continues. And we looked to see how top investors like Citadel’s Ken Griffin and Bridgewater’s Ray Dalio have fared amid these crazy gyrations. The links to all these stories are below. Bracing for the fourth quarter Markets are plagued by increasing economic uncertainty and geopolitical risk in fourth quarter No more ‘TINA:’ The case for putting money into cash, short-term bonds in this volatile market Wall Street analysts’ favorite stocks for the fourth quarter include a casino name that could double The fourth quarter starts now, and it’s not looking good for the economy Here’s how Wall Street’s biggest investors performed during the third quarter’s extreme volatility

5 things to know before the stock market opens Thursday, September 15