Paul Pelosi released from hospital a week after brutal attack 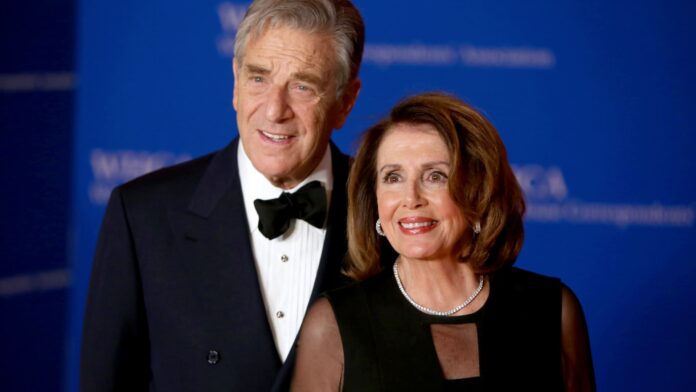 House Speaker Nancy Pelosi’s husband, Paul Pelosi, was released from the hospital Thursday a week after suffering a brutal attack from an assailant who broke into the couple’s home in San Francisco, two sources confirmed to NBC News.

Pelosi, 82, had undergone surgery at Zuckerberg San Francisco General Hospital after the attack last Friday to repair a skull fracture and injuries to his right arm and hands.

Earlier this week, Nancy Pelosi said that her husband was “making steady progress on what will be a long recovery process.”

DePape also faces two federal charges in connection with the assault: attempted kidnapping and assault with intent to retaliate against a federal official by threatening or injuring a family member.