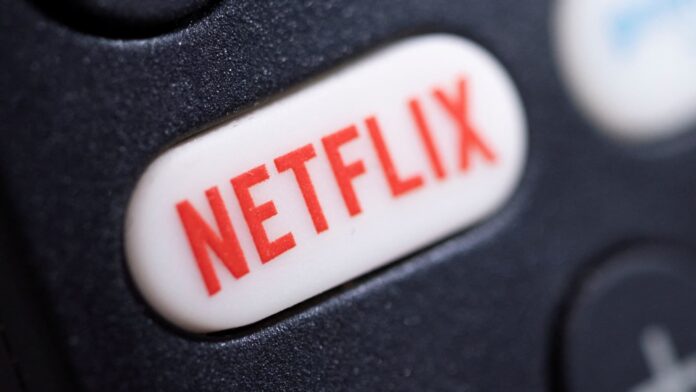 Netflix is still a “business in transition” story for investors to monitor and not buy yet, even with shares down more than 70% from their highs, according to Piper Sandler. Analyst Thomas Champion reiterated a neutral rating on Netflix and cut his price target by 28%. In a Tuesday note, the analyst said stiffer competition, greater inflation, and weaker consumer spending will continue to challenge the streaming company. “We continue to view NFLX as a business in transition,” Champion wrote. “Subscriber growth slowed significantly and it’s possible Covid concealed an increasingly crowded streaming market. Stranger Things 4 may provide short-term relief, but Top 10 hours are mixed. The ad-supported opportunity does give reason for optimism, but will take time.” Piper Sandler cut the price target to $210 from $293. The new target is roughly 17% above where shares closed Friday. The analyst noted that user growth continues to remain “subdued” at Netflix, despite the popularity of the recently-released Stranger Things 4, which is currently the streaming company’s second-most watched show behind last year’s Squid Game. In the second quarter, streaming of the “Top 10” shows declined 4% quarter over quarter, the note said. Meanwhile, an ad-supported tier could mean a greater than $1 billion quarterly revenue opportunity for Netflix when it is introduced, according to Piper Sandler. Still, the analyst said they “wonder if management is being more reactive than proactive here.” Netflix shares dipped 0.5% in Tuesday premarket trading. —CNBC’s Michael Bloom contributed to this report.

U.S. Treasury yields up ahead of Fed meeting; recession risk in focus