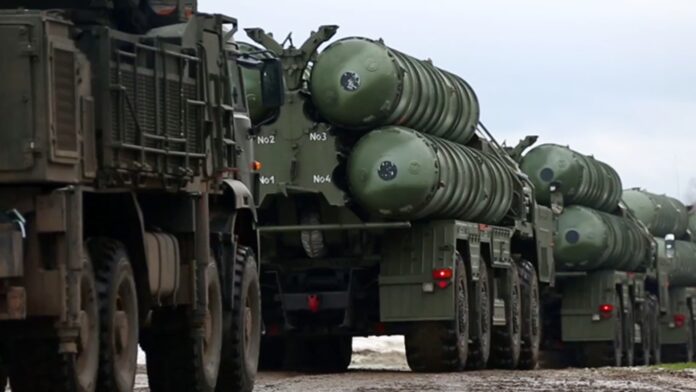 Food inflation from the Russia-Ukraine war could last till 2024: CEO

Sunny Verghese, the CEO of major food and agri-business Olam Group, tells CNBC that it’s difficult to predict how much more food prices will increase.

A spokesperson for the Kremlin on Monday insisted that the strikes in Odessa at the weekend targeted military infrastructure.

Repeating an earlier statement from the defense ministry, Dmitry Peskov told reporters that the strikes wouldn’t influence the gain exports from the region.

Ukrainian President Volodymyr Zelenskyy called the strikes on Saturday an act of barbarism.

Wheat futures prices for September on the Chicago Board of Trade were up 3.6% on Monday morning as traders showed caution on a grain export deal signed by Russia and Ukraine last week.

The two countries on Friday signed a U.N.-backed deal to resume exports of Ukrainian grain through the Black Sea. The deal is significant for global food supplies, but also as it’s the first major agreement between the two sides since Moscow launched it’s unprovoked onslaught on Feb. 24.

But Ukraine said Saturday that Russian missiles had hit the southern Ukrainian port of Odesa, throwing that new pact into doubt.

Posting one of its daily updates on Twitter, Britain’s defense ministry said it has located a Russian military vehicle refit and refurbishment facility near Barvinok, which is in Russia’s Belgorod Oblast, close to the Ukrainian border.

It added that at least 300 damaged vehicles were at the facility, which included armored personnel trucks and tanks.

“In addition to its well documented personnel problems, Russia likely continues to struggle to extract and repair the thousands of combat vehicles which have been damaged in action in Ukraine,” it said in the update.