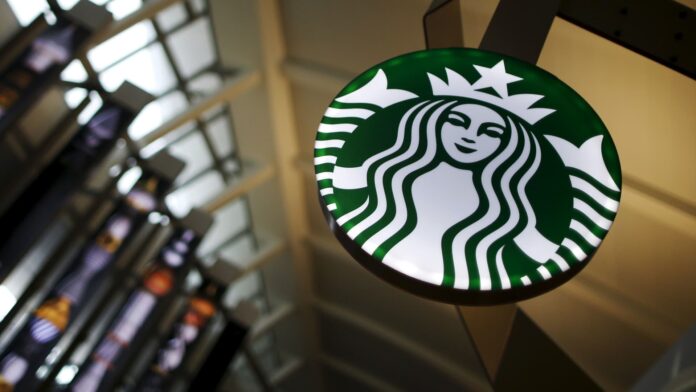 A Starbucks store is seen inside the Tom Bradley terminal at LAX airport in Los Angeles, California.

Club holding Starbucks (SBUX) reported strong fiscal fourth-quarter results after the closing bell Thursday, giving us confidence that demand can endure the softness in the global economy and China’s continued adherence to its zero-Covid policy.