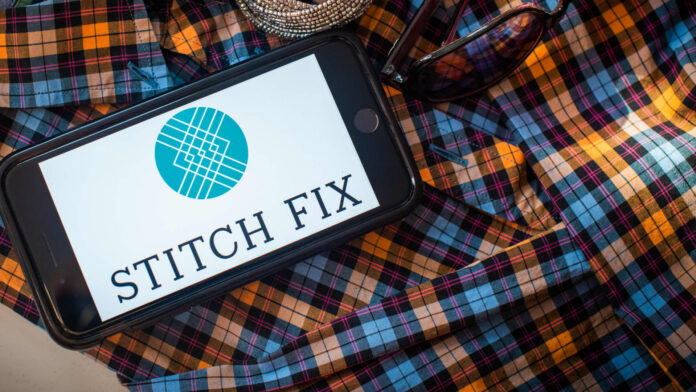 CNBC’s Jim Cramer on Friday warned investors that stock of some newer companies that saw smashing success during the pandemic are continuing to come down, and this may just be the beginning.

“When your stock doesn’t have any dividend support and doesn’t have a reasonable valuation versus earnings — assuming it even has earnings — there’s no floor in this market. If you find yourself asking, how low can it go? The answer is almost always lower,” the “Mad Money” host said.

“Never confuse a big decline with a bottom. They are not synonymous,” he added.

Among the stocks that fell today were Stitch Fix and DocuSign, which Cramer highlighted as two names that illustrate his warning against investing in former high-flyers.

Shares of Stitch Fix, which saw a boom during the pandemic as consumers shifted to online shopping, fell 18% on Friday, after the company announced layoffs on Thursday and said it expects revenue to decrease in the fourth quarter.

DocuSign, another pandemic winner, saw its stock plummet 24% after it missed Wall Street expectations on revenue and earnings in its latest quarter.

“These newer stocks, the ones that were coined in the last three, four, five years, they’ve been insanely expensive before the peak … maybe even before they came public, so as their business deteriorates, they can fall very, very far before they find any kind of support,” Cramer said.

He added that despite DocuSign’s hard fall, he still doesn’t think the stock is cheap enough to be a buy. As for Stitch Fix, the stock is untouchable until the company’s core business stabilizes, he said.