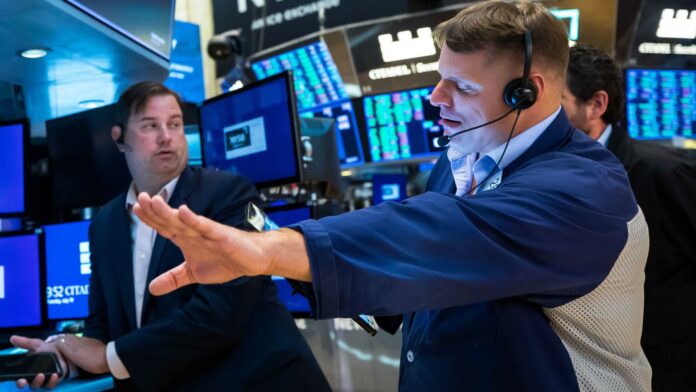 Treasury yields pulled back on Wednesday as investors continue to assess incoming corporate earnings reports, the probable path of monetary policy and whether risk assets have found a bottom.

Markets are attempting to gauge whether the Federal Reserve will hike interest rates by 75 basis points or the more aggressive 100 basis points at its policy meeting next week, as it looks to rein in sky-high inflation.

The uncertainty around growth, inflation and the path of monetary policy, alongside a new wave of corporate earnings reports, have led to fluctuations in risk assets in recent sessions.

Wall Street rallied on Tuesday as some traders bet that stock markets had found a bottom, and would be driven higher by stronger-than-expected corporate earnings, but stock futures on Wednesday morning pointed to an uncertain open.

Auctions will be held Wednesday for $30 billion of 119-day Treasury bills and $14 billion of 20-year bonds.

Bed Bath & Beyond, AMC and more

Map of ‘Power of Siberia’ gas pipeline that China, Russia are working on