HomeTechnologyTwitter will be a 'much smaller business' under Elon Musk
Technology

Twitter will be a ‘much smaller business’ under Elon Musk 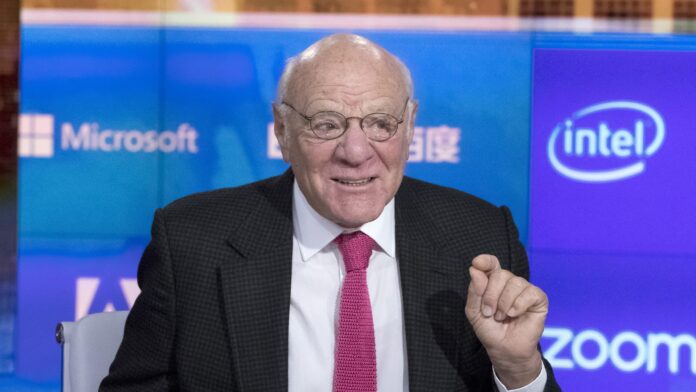 Barry Diller, chairman of IAC and Expedia, told CNBC’s “Squawk Box” Monday that Twitter, which he said is a toy for Elon Musk, will “much smaller business” under its new owner.

Diller said he believes Musk is “quixotic” but “very rational,” and he thinks Musk will stick by the company.

“You’ve got this extraordinarily wealthy person, and he bought a toy,” Diller said. “He bought a toy, and how long he will use it, like toys, we don’t really know, but he’s not going to walk away I don’t think.”

Diller said he thinks Musk will figure out how to improve Twitter and make it more appealing, but he’s not convinced that it will become the next super-app.

“Twitter will be better, it will be smaller,” he said.

Musk, who is also the CEO of Tesla and SpaceX, took ownership of Twitter on Oct. 28 and made his mark immediately. He dismissed CEO Parag Agrawal, as well as Twitter’s chief financial officer and its head of legal, public policy and trust and safety upon taking over the company. Twitter laid off approximately half of its employees days later.

Since closing the $44 billion deal, Musk has laid out a series of ideas for a new user verification process for Twitter through its subscription service Twitter Blue.

In a thread of tweets, Musk said he will give “power to the people” by offering verification through Twitter Blue for $8 a month. He said participants will get priority in mentions, replies and search, receive half as many ads, and will be able to tweet long videos and audio.

Twitter began rolling out changes to its platform for some users on Saturday in preparation for the launch of its revamped Twitter Blue service, but reportedly plans to delay the launch the until after Tuesday’s midterm elections.