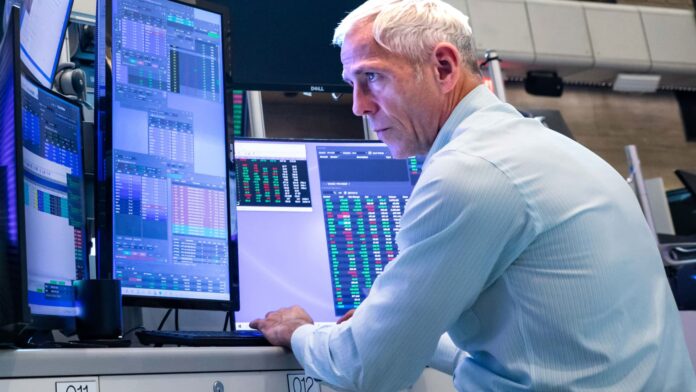 U.S. Treasury yields pulled back slightly on Friday to end a volatile week, as central banks around the world signaled a more aggressive effort to curtail soaring inflation.

The S&P 500 is on course for its worst week since March 2020 as investors flee risk assets amid fears that a starker tightening of monetary policy may tip the U.S. economy into recession. Some investors sold stocks and scrambled into bonds on Thursday, driving up Treasury prices and reducing yields.

The Federal Reserve on Wednesday increased its benchmark funds rate by 75 basis points, the largest hike since 1994, with annual U.S. inflation running at a 40-year high of 8.6% in May.

Members of the Federal Open Market Committee reiterated the Fed’s commitment to stabilizing inflation and indicated that a stronger path of rate increases lies ahead. Officials also cut their 2022 economic growth outlook to just 1.7% from 2.8%.

The Swiss National Bank then surprised markets with its first rate hike for 15 years on Thursday, while the Bank of England implemented its fifth consecutive hike.

Friday is a relatively light day for economic data, with industrial production data for May due out before the opening bell. There are no Treasury auctions scheduled.