Uber sued by more than 500 women over sexual assault claims 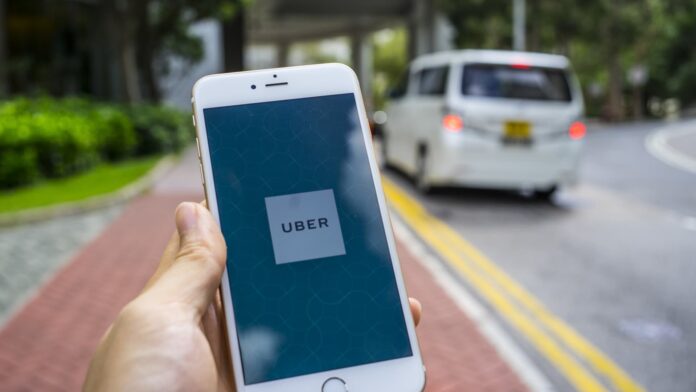 An iPhone displays the Uber ride-hailing app on 26 September 2017, in Hong Kong.

Uber is being sued by more than 500 women who claim they were assaulted by drivers on the platform.

The case was filed by attorneys with the Slater Slater Schulman firm in the San Francisco County Superior Court. The law firm said it has about 550 clients with claims against the company, and at least 150 more are being actively investigated.

“As early as 2014, Uber became aware that its drivers were sexually assaulting and raping female passengers; nevertheless, in the eight years since, sexual predators driving for Uber have continued to attack passengers, including the plaintiffs whose claims were alleged in today’s action,” the law firm claimed in a press release.

An Uber spokesperson did not immediately respond to CNBC’s request for comment.

The company said it received 3,824 reports of the five most severe categories of sexual assault in 2019 and 2020, ranging from “non-consensual kissing of a non-sexual body part” to “non-consensual sexual penetration,” or rape.

Uber said that reported sexual assaults decreased by 38% from its initial report, which covered 2017 and 2018. It’s unclear if there was an impact from the Covid-19 pandemic, which dramatically reduced the number of riders during 2020 and 2021.

“While the company has acknowledged this crisis of sexual assault in recent years, its actual response has been slow and inadequate, with horrific consequences,” Adam Slater, a founding partner of Slater Slater Schulman, said in a statement.

Uber has introduced a number of safety options in recent years, such as screening drivers when they sign-up on the platform and once a year after that. Still, the company has maintained that it can’t be held responsible for its drivers, who are considered independent contractors rather than employees, according to Bloomberg Law.

How to connect two AirPods to one iPhone or iPad