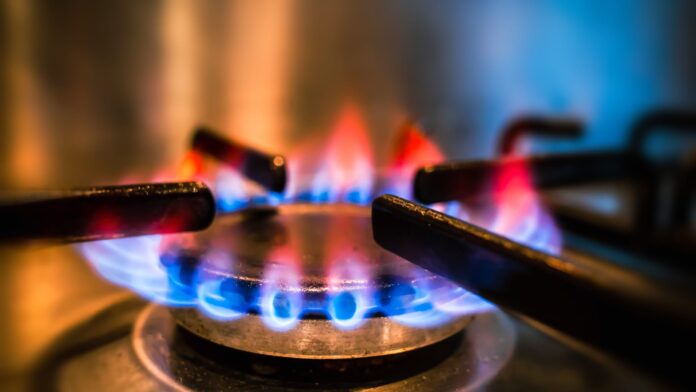 Russia is a significant supplier of oil and gas. A number of major economies have formulated plans to reduce their reliance on Russian hydrocarbons following its invasion of Ukraine.

Norwegian energy firm Equinor said Thursday it would deliver extra gas to the U.K.’s Centrica over the next three winters, as countries in Europe look to shore up their supplies amid the ongoing war between Russia and Ukraine.

Equinor, which the Norwegian state has a 67% stake in, said the new agreement would add roughly 1 billion cubic meters of gas per year to an existing bilateral contract with Centrica, the U.K.’s biggest supplier of gas and electricity to consumers via British Gas.

In its own statement, Centrica said it would now buy 10 bcm of gas a year from Equinor. “Against a difficult geopolitical and macroeconomic environment, this supply deal will provide further energy security for the UK,” it said.

Concerns related to both the energy transition and energy security have been thrown into sharp relief by Russia’s invasion of Ukraine, with the price of both oil and gas continuing to surge in recent months.

On Thursday, Dutch TTF Gas Futures for July 2022 were trading at around 145 euros per megawatt hour, compared to 71.66 euros at the start of the year.

Russia is a significant supplier of both oil and gas, and a number of major economies have formulated plans to reduce their reliance on its hydrocarbons in recent months.

The U.K. has previously said Russian imports represented less than 4% of its total gas supply in 2021, but the agreement between Equinor and Centrica highlights the importance of securing deals amid an environment of continued uncertainty and volatility.

In a video message tweeted out on Thursday morning, Kwasi Kwarteng, the U.K.’s business and energy secretary, addressed the new reality many countries were facing following the conflict in Ukraine.

“When we look at Russia, we look at Ukraine, we look at gas demand, it’s vitally important to get imports from allied countries such as Norway.”

The deal, Kwarteng argued, did not mean “we’re turning our back on renewables, on exciting new technologies such as hydrogen. But it does mean that we will get security of supply in a world where we will rely on gas for many years to come.”

Kwarteng’s statement about being reliant on gas for the foreseeable future points to the huge task major economies face when attempting to move away from an energy mix dominated by fossil fuels to one where renewables are in the majority.

In May, the European Commission — the EU’s executive branch — fleshed out details of a plan to ramp up the EU’s renewable energy capacity and reduce its reliance on Russian fossil fuels.

It simultaneously acknowledged that existing coal facilities may have to be used for “longer than initially expected.”

The situation is a challenging one. Russia was the biggest supplier of both petroleum oils and natural gas to the EU last year, according to Eurostat.

And when it comes to finding common ground between the EU’s 27 members — the U.K. left the EU in 2020 — on what to do about Russian gas, there appear to be no simple solutions.

Just last week, Hungarian Foreign Minister Peter Szijjarto ruled out the prospect of a Russian gas ban in the European Union’s next package of sanctions, saying it would be “impossible.”

5 most expensive cars up for sale at Pebble Beach