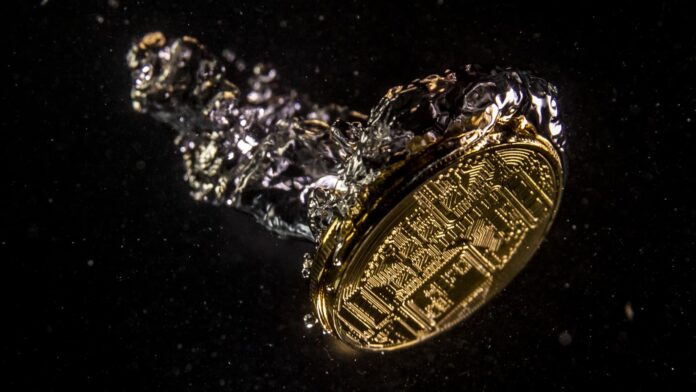 Bitcoin prices have fallen so low that the cryptocurrency’s miners have become sellers, further pressuring the already downcast market. Recent data shows an increase in the amount of bitcoin moved by miners from the mining pool to crypto exchanges in June, as the price of the cryptocurrency slid from $30,000 to $20,000, according to CryptoQuant. The event, known as “miner capitulation,” implies miners were preparing to sell their bitcoin – likely to cover mining expenses or to capture greater gains by selling at a price they consider to be overvalued. “Given rising electricity costs, and bitcoin’s steep price decline, the cost of mining a bitcoin may be higher than its price for some miners,” Citi analyst Joseph Ayoub said in a note Tuesday. “With high-profile reports of resignations from mining companies, as well as miners that have used their equipment as collateral to borrow money, the bitcoin mining industry could be under growing pressure.” If bitcoin prices stay below average mining costs, miners who aren’t selling to finance their operations could be forced to suspend or end them, which ultimately could lead to weaker security in the overall Bitcoin network. Ayoub noted, however, that there isn’t yet any evidence of miners shutting down. Miner capitulation is also a historical indicator that the market has entered bottom territory, CryptoQuant’s Julio Moreno said. Bitcoin fell to a low of $17,598.05 in June, according to CoinMetrics. It traded at about $20,000 Wednesday, more than 70% below its November all-time high. Less mining, weaker security Miners selling their bitcoin could continue to be a source of selling pressure if bitcoin prices remain this low. Other miners, however, could be forced to pause or end their operations, which could lead to declines in the network’s hashrate and, ultimately, weaker security in the network. Ayoub noted that the hashrate remains stable for now. The hashrate measures how much computing power the Bitcoin network uses to process transactions and is a key indicator of the network’s health. “Decreases in hashrate reduce the security of the Bitcoin network,” Ayoub said. “The lower the hashrate, the less computing power needed to control the network’s hashing power. This can lead to risk of malicious actors initiating a 51% attack, which would result in attackers being able to prevent new transactions, reverse transactions, and double-spend coins.” In June, several publicly traded mining companies lowered their hashrate growth targets “out of necessity and to preserve capital,” JPMorgan analyst Kenneth Worthington said in a note Wednesday. “Bitcoin fell to levels last seen in Dec 2020 and operators running older (less efficient) mining hardware curtailed operations,” he said. “Our basket of thirteen U.S. listed bitcoin miners had an aggregate market cap of ~$3.7bn as of Thursday, June 30th (down ~45% for the month of June).”