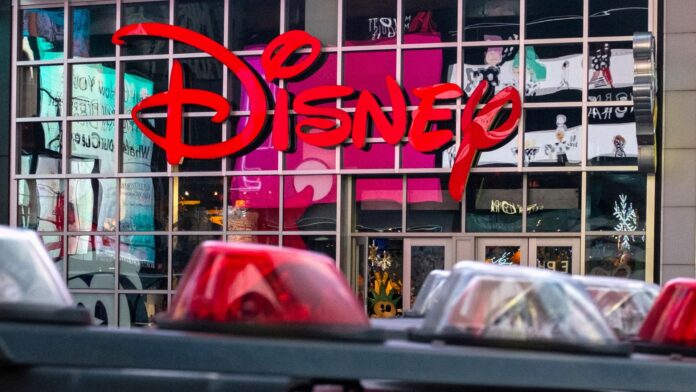 Disney ‘s estimates remain too high as a recession looms, according to Wells Fargo. “We remain DIS bulls and think upcoming catalysts include Disney+ net adds progressing ahead of investor expectations, as well as potentially launching ESPN+ fully à la carte,” wrote analyst Steven Cahall in a note to clients Monday. “But, it’s not all positivity as we’re also making the necessary cuts to Disney+ subs, DPEP and ads for recession. We think estimates need a reset that harmonizes them with the stock price.” Cahall trimmed the bank’s price target on the entertainment giant to $130 a share to reflect these fears, while also cutting estimates for Disney+ subscribers to 213 million from 240 million for the 2024 fiscal year. He also updated ad sales expectations, and estimates within Disney’s parks segment to reflect lower attendance and slowing demand in a weak macro environment. According to Cahall, while Disney’s stock has already declined 34% this year, most of that decline is streaming-related, although fears of a recession and headlines related to the company’s CEO “haven’t helped” the situation. Despite the cuts, Wells Fargo remains overweight on Disney, which it views as a growth company with a strong slew of content. The bank’s fresh price target implies that shares can rally a potential 27% from Friday’s close. “We still think a lot more content = a lot more subs, and that will drive stock upside as investors have broadly written off DIS’s ability to generate more streaming hits,” Cahall wrote. — CNBC’s Michael Bloom contributed reporting

Nearly one in five Amazon drivers suffered injuries in 2021

Live updates from the meeting