HomeBusinessWe're fed up after Disney's terrible quarter and streaming losses. It's time...
Business

We’re fed up after Disney’s terrible quarter and streaming losses. It’s time for some big changes 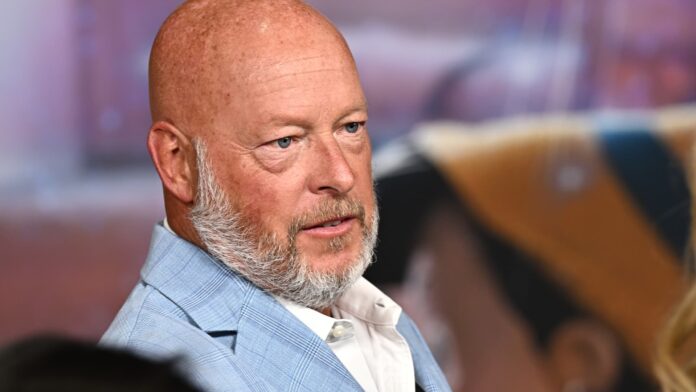 Bob Chapek arrives at the premiere of “Pinocchio” held at the Main Theater at Walt Disney Studios on September 7, 2022 in Burbank, California.

Disney (DIS) reported weaker-than-expected fiscal fourth-quarter results after the closing bell Tuesday. We are shocked and stunned by the poor performance, and we’re certainly not alone. The stock fell roughly 7% in after-hours trading. As shareholders for the Club, we think it’s time for a leadership change.

Share
Facebook
Twitter
Pinterest
WhatsApp
Previous article
Election forecasts are fueling the rally, but stocks need to hit this level to win over the bears
Next article
Elon Musk sells at least $3.95 billion worth of Tesla shares
RELATED ARTICLES
Business

Automakers investing in the South as EVs change the auto industry