HomeBusinessWhat an inverted yield curve means for the economy
Business 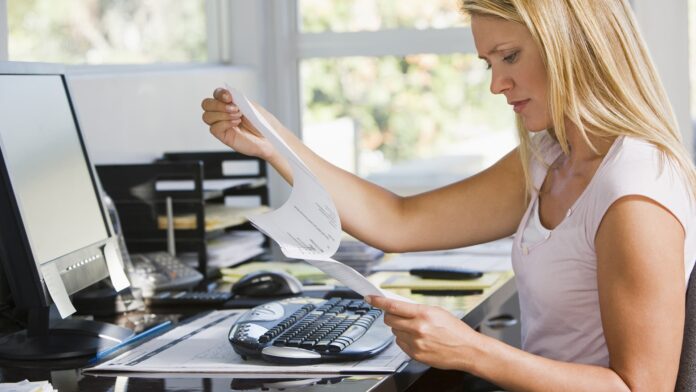 What the inverted yield curve means

“In normal times, the yield curve slopes upwards,” he said. But there’s currently a downward sloping curve, also known as an “inverted yield,” with the 2-year Treasury paying more than the 10-year Treasury.

While many experts believe the inverted yield curve is one signal of a future recession, Caldwell said it’s more “correlative,” showing how the markets expect the Federal Reserve to respond in the near term.

What’s more, he said there’s “too much focus” on the “will there or won’t there be recession” question, and not enough attention on the severity of a possible recession, which the yield curve doesn’t show, he said.

While a yield curve inversion is only one signal of a possible recession, it shouldn’t be ignored, particularly at the lower end of the curve, experts say.

“Economists have a very, very consistent record of not forecasting recessions,” said Robert Barbera, director of the Center for Financial Economics at Johns Hopkins University. “The yield curve is not perfect, but it does better in general than standard forecasts.”

Factors like a once-in-a-100-year global pandemic and the war in Ukraine make it difficult to compare trends based on past data, Barbera said.

However, it “certainly looks like short rates are going up until that inflation rate breaks in a big way,” he said. “And unfortunately, if we look at the history of that dynamic, it’s likely that real economic indicators are going to suffer alongside or ahead of that break for inflation.”