What Tesla’s bitcoin sale means for the crypto outlook 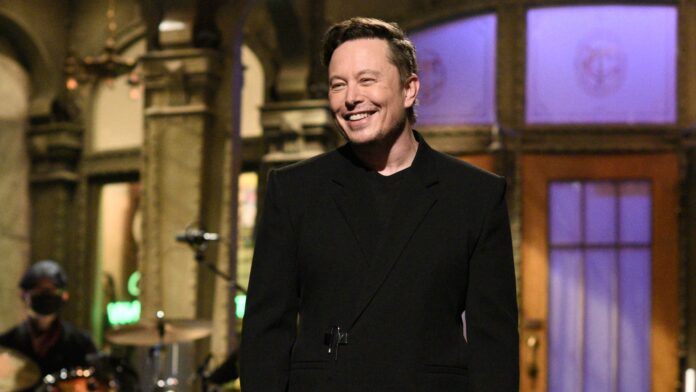 On Wednesday night Tesla reported in its second-quarter earnings that it sold 75% of its bitcoin holdings for $936 million. The company said it was to maximize its cash position amid Covid-related uncertainty in China. But the move comes about 18 months after the company shocked the financial markets by buying $1.5 billion worth of bitcoin, saying at the time in a filing that it believes in crypto’s “long-term potential” both as an investment and as a liquid alternative to cash. Bitcoin’s price subsequently rallied to its all-time high of about $68,980 in November, but then plummeted to a 2022 low of roughly $17,600 last month. Tesla’s validation helped fuel bitcoin’s 2021 price run-up, with new and existing investors rallying around the idea that it would lead more companies to buy crypto as part of their corporate treasury management. Cathie Wood’s Ark Invest estimated that if 1% of the corporate cash of every company in the S & P 500 were converted into bitcoin, the bitcoin price would balloon by more than $40,000 ; if each company converted 10%, then $400,000 was a reasonable outlook for bitcoin. That theory seems even more far fetched with Tesla’s reversal. Still, many investors are unperturbed by Tesla’s decision. They say the company did what was best for it in the near term in light of what CEO Musk has called a “super bad” economy . These investors believe bitcoin is bigger than Tesla or its high-profile CEO and its long-term use case as a hedge against inflation still holds up. Plus, bitcoin held onto this week’s gains even after Tesla’s announcement, they note. “Such a significant amount of bitcoin was sold and the market was not only able to handle it from a liquidity perspective, but we even saw a rally and price support around the key psychological barrier of $20,000,” said Leah Wald, co-founder and CEO at digital asset fund manager Valkyrie Investments. “The long-term outlook is still bright, especially when you consider all the investment being made into digital assets infrastructure.” Investment asset vs cash alternative When Tesla bought bitcoin in February 2021 , it also said it would begin accepting bitcoin as a form of payment for its products (which it nixed three months later). The announcement followed that of Microstrategy and Block , then Square, who in the fall invested millions of their cash reserves in bitcoin. The reveal was different from the impassioned sermons on bitcoin’s long-term promise delivered by Microstrategy CEO Michael Saylor and Block CEO Jack Dorsey. Tesla was interested in bitcoin’s transactional capabilities; whether it could buy, sell, and move it around easily. “There’s real differences in how and why people were deciding to hold bitcoin on a balance sheet, it’s indicative of the rest of the crypto market,” said Noah Hamman, CEO of AdvisorShares, which manages the AdvisorShares Managed Bitcoin Strategy ETF. “Some people are absolute believers and will hold it forever. But a lot of people, probably most people, they’re going to be more transactional in nature and want to manage their risk for anything they hold as volatile as [bitcoin].” Wall Street analysts Thursday said it was a good move by Tesla since the EV maker’s shares had taken on bitcoin’s inherent volatility. “Although management noted it remains open to owning bitcoin, the sale should improve sentiment as volatility in bitcoin has reflected negatively on TSLA shares historically,” Baird’s Ben Kallo said Thursday. Chris Kline, COO and co-founder of Bitcoin IRA, noted that capital intensive industries have more stringent cash flows needs, whereas others may have more long-term flexibility. “This narrative has only just begun,” he said. “As we face a larger currency conversation, diversification of the balance sheet will be a mandate ahead for companies. Companies prefer liquidity, especially in uncertain times. Bitcoin fulfilled this prerequisite for Tesla in this use case.” Hamman said Tesla’s announcement will have “not really much of an impact at all, or maybe a positive impact.” He believes there is a bigger factor at play. “Regulation’s coming and depending on what that looks like, it could really foster the value of what blockchain and bitcoin can be, but it could also really dampen it if the rules and regulations that start to come are overly aggressive or take away from the value and benefit that bitcoin and blockchain should bring,” Hamman said. —CNBC’s Yun Li contributed reporting.