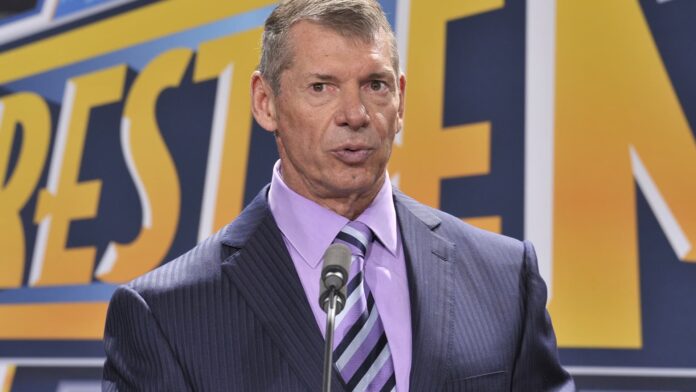 World Wrestling Entertainment‘s board is investigating a $3 million hush-money settlement that CEO Vince McMahon paid a woman over an alleged affair, The Wall Street Journal reported Wednesday, citing documents and people familiar with the matter.

The agreement, which was struck in January, is intended to prevent the woman, who had worked as a paralegal for the company, from discussing her relationship with McMahon or making critical statements about the chief executive, the Journal added.

A WWE spokesman told the newspaper that the company is cooperating with the board’s investigation and that the relationship between McMahon and the woman was consensual.

McMahon, 76, is married to Linda McMahon, who served as CEO of WWE and as Small Business Administration chief in the Trump administration.

The report said the board’s investigation, which started in April, also revealed nondisclosure pacts related to misconduct claims from other women who had worked at WWE. These agreements involved McMahon and WWE talent executive John Laurinaitis, who wrestled under the name Johnny Ace, the Journal added.

WWE didn’t immediately respond to a request for comment from CNBC.

The board retained Simpson Thacher & Bartlett LLP, a New York-based law firm, to conduct the investigation, a source told the Journal. The firm didn’t immediately respond to a request for comment from CNBC.

McMahon’s lawyer, Jerry McDevitt, was not immediately available for comment.

McDevitt told the Journal that the former employee didn’t make any harassment claims against McMahon. He also said that WWE didn’t pay her any money, the paper said.

This is a developing story. Check back for updates.

Automakers investing in the South as EVs change the auto industry

These 30 companies will help employees pay off their student loans