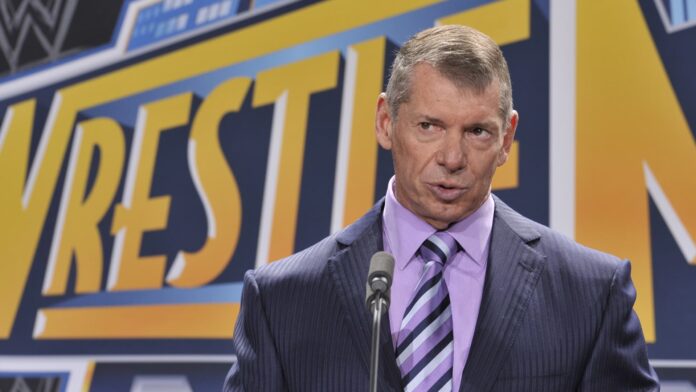 WWE‘s Vince McMahon paid more than $12 million to four women over the past 16 years to suppress allegations of sexual misconduct and infidelity, according to a report by the Wall Street Journal.

The women were all formerly affiliated with World Wrestling Entertainment, the Journal reported, citing people familiar with the agreements and documents. The newspaper reported in June that WWE’s board was investigating a secret $3 million settlement McMahon paid to a paralegal he allegedly had an affair with.

In its report Friday, the Journal reported three additional hush-money payments between 2006 and 2018: one for $7.5 million to a former wrestler who alleged McMahon coerced her into giving him oral sex and later declined to renew her contract after she resisted subsequent sexual encounters; another for $1 million to a woman who had worked as a WWE contractor and said she received unsolicited nude photos from McMahon; and a third in the amount of about $1 million to a former manager who worked with McMahon for a decade.

WWE did not respond to CNBC’s request for comment on the latest allegations.

WWE announced last month that McMahon was stepping back from his role as CEO and chairman − but retaining his responsibilities related to the company’s creative content − pending an investigation into his alleged misconduct. His daughter, Stephanie McMahon, was named interim CEO.

WWE’s board is investigating McMahon’s deals with the wrestler and the former paralegal, the Journal reported. The WWE board is also investigating allegations against WWE executive John Laurinaitis, who used to wrestle under the name Johnny Ace.

The investigation, which began in April, was set off by several anonymous emails that threatened to reveal details of the settlement between McMahon and the former paralegal, the Journal reported.

Read the full report by the Wall Street Journal.