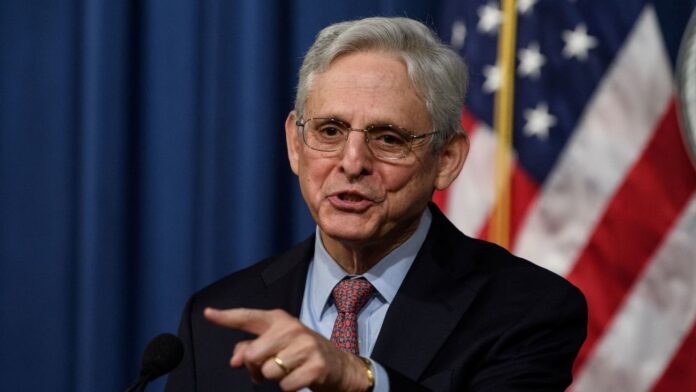 [The stream is slated to start at 12:00 p.m. ET. Please refresh the page if you do not see a player above at that time.]

Attorney General Merrick Garland is set to announce a team of officials and experts reviewing the local and state law enforcement response to last month’s mass shooting at an elementary school in Uvalde, Texas, the Department of Justice said.

The massacre of 19 children and two adults — carried out by an 18-year-old man who reportedly had legally purchased two AR-15-style rifles — marked the worst school shooting in the state’s history.

Critical incident reviews are generally carried out by law enforcement agencies to analyze the response to an event that poses a significant risk to the public, like a mass shooting, and apply lessons learned from any mistakes going forward.

The devastation at Robb Elementary School has put intense scrutiny on how police on the scene handled the situation. Officers reportedly waited for about an hour for backup, rather than charging in and confronting the shooter as soon as possible. Authorities have also been criticized for offering incomplete or contradictory information about their response.

Garland will speak at the beginning of the press event at the Justice Department building in Washington. He will be joined by Deputy Attorney General Lisa Monaco, Associate Attorney General Vanita Gupta and other officials including Robert Chapman, acting director of Community Oriented Policing Services, or COPS.

Chipotle would rather be loved by customers than feared by competitors

Treasury yields ahead of release of key inflation data