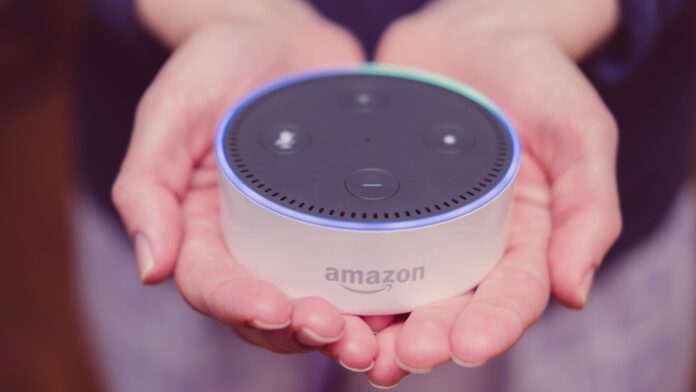 Amazon is devising a way for users to speak to their family members through its Alexa voice assistant, even after they’ve died.

At Amazon’s Re:Mars conference in Las Vegas on Wednesday, Rohit Prasad, senior vice president and head scientist for the Alexa team, detailed a feature that allows the voice assistant to replicate a specific human voice.

In a demonstration video, a child said, “Alexa, can Grandma finish reading me the Wizard of Oz?”

The Alexa team developed a model that allows its voice assistant to produce a high-quality voice with “less than a minute of recorded audio,” Prasad said.

The feature is currently in development, Prasad said. Amazon did not say when the feature will roll out to the public.

While it could ostensibly be used to replicate any voice, Prasad suggested it could be used to help memorialize a deceased family member.

Making artificial intelligence conversational and companion-like has become a key focus, especially given that “so many of us have lost someone we love” during the Covid-19 pandemic, Prasad said.

“While AI can’t eliminate that pain of loss, it can definitely make the memories last,” he added.

The e-commerce giant wants to make conversing with Alexa more natural in general, and has rolled out a series of features that enable its voice assistant to replicate more human-like dialogue, even to the point of asking a user questions.

The Federal Reserve will hike interest rates again: How it affects you

Why New Jersey doesn’t let people pump their own gas