HomeUSACredit Suisse says FedEx and UPS are cheap buys for the long...
USA 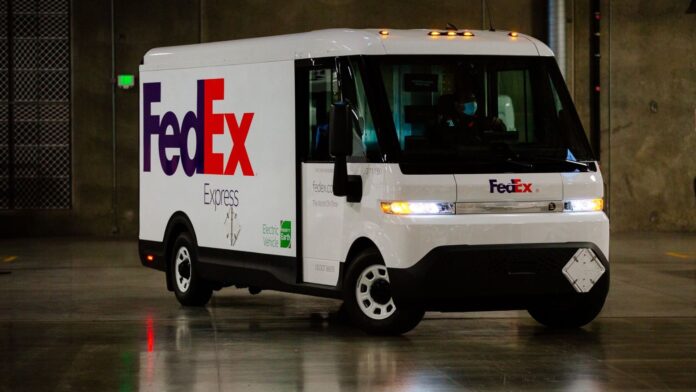 It’s time to buy shares of FedEx and United Parcel Service, which are attractive opportunities for investors after their recent stock tumbles, according to Credit Suisse. Analyst Ariel Rosa reiterated outperform ratings on FedEx and UPS, among others, while initiating coverage of 18 transportation and logistics companies. The analyst focused on quality companies with strong management teams and solid balance sheets, according to a Monday note. “We see many transportation companies as having strong fundamentals to support their valuations, with less dependence on upbeat narratives relative to other areas of the market,” Rosa wrote. “We believe current valuations present many attractive opportunities for investors with a long-term horizon.” Shares of FedEx may be more than 20% off their highs, but Rosa said a new CEO focused on improving margins can lift the stock. In recent years, FedEx struggled with margins in its Ground business, as well as fully integrating its 2016 acquisition of TNT Express. “While FDX faces operational uncertainties, we view its current valuation as too cheap given its integral role in global logistics,” Rosa wrote. “We see potential upside to consensus EPS as FDX shifts its focus to revenue quality and nears the completion of its integration of TNT Express, which should help boost margins.” The analyst raised the company’s 12-month target price to $314 from $294. The new target represents roughly 30% upside than Monday’s closing price. Shares of UPS are at an “attractive entry point” after falling 22% off their highs, according to Credit Suisse. The analyst believes UPS is a “best-in-class” business with a high dividend yield and “superior” margins, even with some concerns around its exposure to Amazon. “While we harbor some concerns about its exposure to its largest customer Amazon, we generally believe this risk is overstated and largely priced in,” the note read. “We believe UPS’s discount to the broader market under-appreciates the strength of its core business and the difficulty of replicating its network in scale and service.” The analyst trimmed UPS’ 12-month target price slightly to $225 from $226. The new target is still about 24% higher than where shares closed on Monday for the company. Shares of FedEx rose nearly 1% in Tuesday premarket trading. UPS was flat. —CNBC’s Michael Bloom contributed to this report.