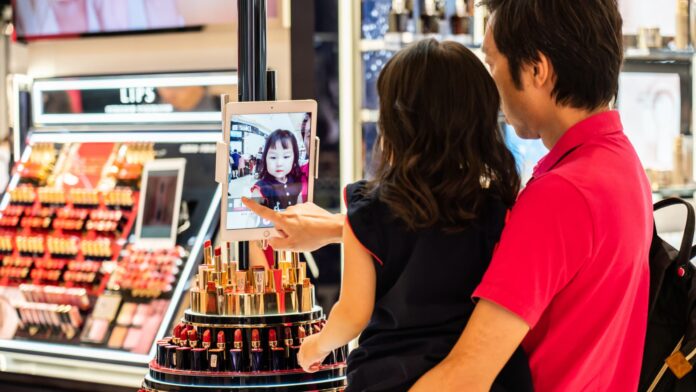 Earnings season is a chance for beaten-down stocks to flip their momentum, and for investors to potentially catch a short-term win. Netflix limped into its earnings report on Tuesday, only to see a solid report send shares soaring in extended trading. The stock was down 66% for the year, and sentiment on Wall Street was dour as analysts estimated how many subscribers had left the service. However, there were some signs that the stock had bottomed, including a more than 5% jump on Tuesday before the report’s release. Shares climbed even further in extended trading, as Netflix laid out plans to bolster growth such as cracking down on password sharing and adding advertising tier. Given the sharp sell-off for the market in recent months, and the upturn in July, there are several other stocks that fit Netflix’s description. The stocks below are long-term outperformers that are down more than 20% for the year and have seen analysts cut earnings projections by at least 10% in recent months. However, the stocks are also up 5% or more over the past month, showing that momentum could be turning ahead of their reports. Source: FactSet The two companies on the list that have seen the most drastic earnings revisions are software company Intuit and beauty products maker Estee Lauder . Tech stocks have been hit particularly hard this year, and Intuit’s shares have shed 37% of their value. The path of the economy is likely to be a key factor for Intuit’s report, as enterprise software demand could slump during a recession. Intuit’s fiscal year ends July 31, and the company has not announced the date of its next earnings report. Estee Lauder, which is scheduled to report its latest results on Aug. 18, has seen analysts cut earnings estimates by a whopping 78%. One issue for Estee Lauder is that it is a primarily international business, in terms of revenue, and the strong dollar could be a headwind for earnings. However, sales growth in the Americas outperformed the company’s total sales growth in its last reported quarter, which could provide upside if it happens again. The biggest name on the list, in terms of market cap and long-term performance, is automaker Tesla . However, the company may be an outlier of this group, given CEO Elon Musk’s ongoing legal fight with Twitter . The stock is down 30% year to date, but it was trading above its year-end level when Musk revealed he had bought a stake in Twitter . Tesla will report its second-quarter results after the market closes on Wednesday. Earlier this month, the company reported vehicle delivery numbers that were shy of analysts’ second-quarter expectations. Another major company on the list is Skyworks Solutions . The chipmaker has already gained more than 15% over the past month, but is still trading below its pre-pandemic levels. Skyworks has not set the date for its next earnings report. In its May report, the company said it expected revenue and adjusted earnings to be up 10% year over year in its next quarter.