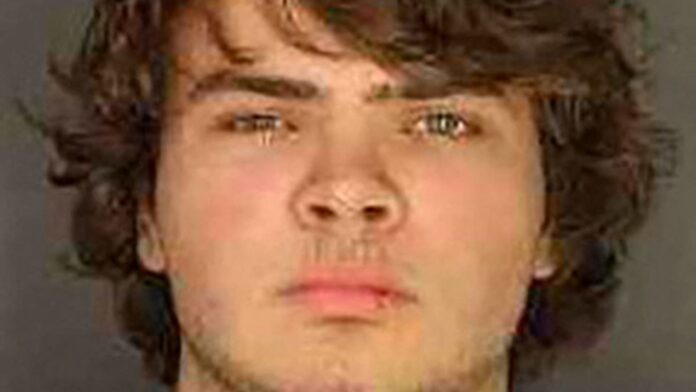 The suspected Buffalo shooter, 18-year-old Payton Gendron, will face 26 counts of hate crimes and firearms offenses, which carry the potential of the death penalty, the Department of Justice announced.

“Gendron’s motive for the mass shooting was to prevent Black people from replacing white people and eliminating the white race, and to inspire others to commit similar attacks,” according to the criminal complaint filed in the Western District of New York.

Gendron on May 14 allegedly shot 13 people — 11 of whom are Black and two who are white — at the Tops Friendly Market in a predominantly African American neighborhood of Buffalo, police said.

The shooting was allegedly motivated by the “great replacement” theory, the false idea that a cabal is attempting to replace white Americans with nonwhite people through immigration, interracial marriage and, eventually, violence.

Attorney General Merrick Garland is scheduled to visit the scene of the crime on Wednesday.

It wasn’t immediately clear how any federal prosecution would be timed in relation to state charges.

Gendron has already been indicted on 25 state criminal counts that include murder and attempted murder as a hate crime and weapons possession.

“If I’m the federal prosecutors, I probably want to wait for the state case and get the benefit of that evidence and a conviction,” Cevallos said. “A (federal) hate crime is essentially a crime plus the additional element of motive. “

This is a developing story. Please refresh here for updates.

35% of millionaires say they won’t have enough to retire, report finds