HomeInvestingHere are the top dividend stock picks from the biggest investors during...
Investing 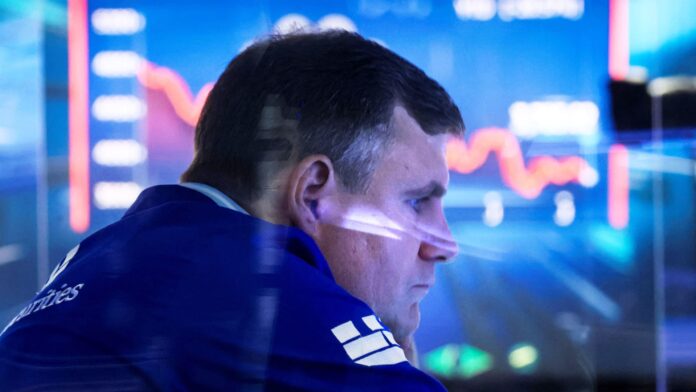 The appeal for high-dividend stocks is growing fast as the market’s turmoil and surging inflation shows no signs of easing. Most on Wall Street expect a bumpy road ahead with low, if not negative, returns as the central bank rapidly hikes interest rates to combat soaring prices at the risk of slowing the economy. During such a tumultuous time, stocks that pay big dividends could provide yield-hungry investors a relatively stable source of income and protect long-term purchasing power. A dividend is a portion of a company’s earnings that is paid out to shareholders. Stocks with high dividend payouts had been ignored for years as growth stocks with dramatic price appreciation took center stage. Now, stocks with high dividend yield were found in some of the portfolios of Wall Street’s biggest investors such as Warren Buffett , Leon Cooperman and David Einhorn as they sought stability in the market mayhem. Energy companies often have high-dividend yields. The sector is the only grouping in the green on the year with a 24% rally on the back of surging oil prices. Chevron, a big stake in Berkshire Hathaway’s portfolio at the end of the first quarter, pays a 4.1% dividend. In comparison, the S & P 500 pays 1.7%, according to FactSet. Buffett’s conglomerate also owned Kraft Heinz and US Bancorp that distribute 4% each to investors. Another energy name, Suncor , was in the portfolio of Third Point’s Dan Loeb at the end of the first quarter. The company pays a 4.7% dividend, more than doubling that of the S & P 500. Billionaire investor Leon Cooperman previously told CNBC that energy stocks were cheap relative to commodity prices. The chairman and CEO of the Omega Family Office held a number of high-dividend stocks, including Devon Energy , Coterra Energy , Energy Transfer and Pioneer Natural Resources , some of which pay as much as 8% in dividends. Cooperman said he expects either surging oil prices or the Fed’s aggressive tightening will tip the U.S. economy into a recession next year, and that could mean a 40% drop for the S & P 500 from peak to trough.