HomeBusinessLogitech CEO says customers will come back in the fall after first-quarter...
Business 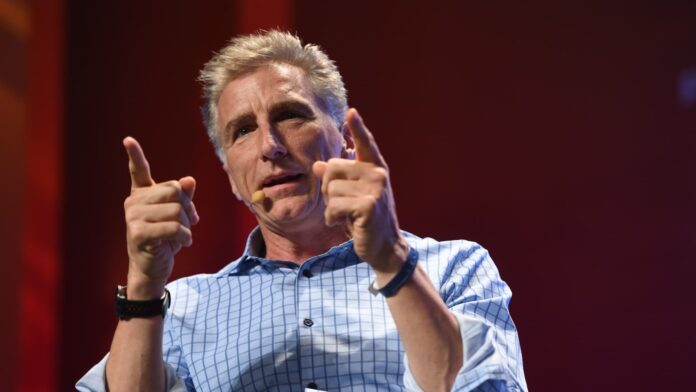 Customers who are spending their summers traveling will come back to purchase tech equipment in the fall, Logitech CEO Bracken Darrell told CNBC’s Jim Cramer on Tuesday.

“I think everybody’s doing something this summer, so this is a period when people are out. Our gaming business is down, but I don’t think that’s terribly surprising,” Darrell said in an interview on “Mad Money.”

“When people come back in the fall, and they’re really getting back to work and getting back at it and they’ve spent their money on the big vacation, I think we’ll see ourselves come back over time. And I’m very optimistic about the secular trends,” he added.

Logitech, like other firms in the office supply and equipment space, saw a boom during the height of the pandemic as Americans shifted to working remotely and sought to upgrade their home workspaces.

The maker of PC peripherals such as keyboards, webcams and speakers missed on its first-quarter earnings on Monday, earning an adjusted 74 cents per share compared with an estimated 85 cents, according to Refinitiv.

The Swiss-American company made $1.16 billion in revenue, a 12% drop in U.S. dollars from the same quarter a year before. Gaming sales declined 16 percent in U.S. dollars compared with the year-earlier period.

Shares of Logitech closed up 3.17% on Tuesday.