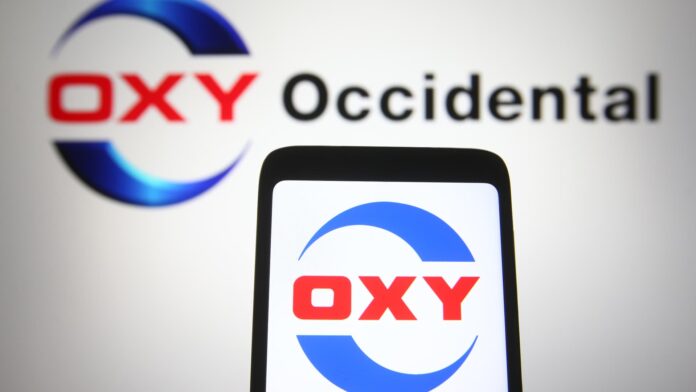 It may be time to take some profits in Occidental Petroleum after the stock’s massive rally this year, according to Goldman Sachs. Analyst Neil Mehta downgraded shares of Occidental Petroleum to neutral from buy, saying in a Monday note that its stock jump seems exuberant, especially when compared with peers. Energy stocks have broadly benefitted from the rise in oil prices this year. However, shares of Occidental Petroleum are up 110% this year, while the Energy Select Sector SPDR Fund is up just 31% over the same time period, the note said. “Since being added to the Buy list on May 27th, 2021, OXY is +141% vs. the XLE +43%, and the S & P 500 -7%, with the spread driven by balance sheet improvement following the rally in oil prices and greater recognition of OXY’s attractive Upstream/Chemical assets,” Mehta wrote. The analyst believes that other energy companies are starting to look more compelling. Mehta noted that large-cap stocks such as Exxon Mobil, ConocoPhillips, Hess, Pioneer Natural Resources all have about 40% upside to their 12-month target prices after incorporating economic risk. In contrast, Occidental Petroleum has about 17% upside to Goldman Sachs’ 12-month target price of $70 per share, the note said. “While we continue to see an attractive FCF outlook for OXY that can allow for further balance sheet improvement and greater capital returns (including higher base dividends + share repurchases), we see less differentiated FCF to current EV following the outperformance relative to peers. Shares of Occidental Petroleum are down more than 3% in Monday premarket trading. —CNBC’s Michael Bloom contributed to this report.

Why ‘Minions’ beat ‘Lightyear’ at the box office

3 takeaways from Friday’s meeting, including how defensive plays are wins in this two-sided market

Malaysia heads to the polls on November 19