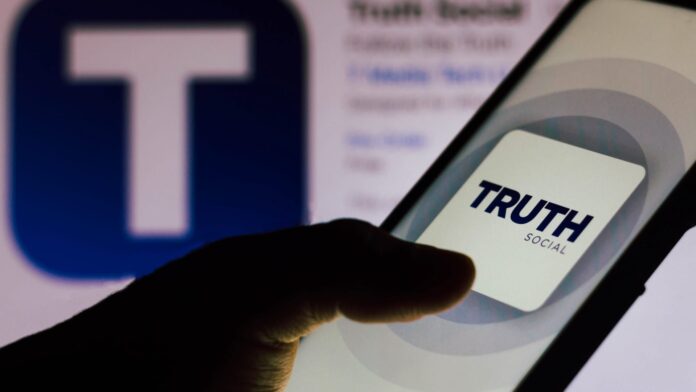 The social media app will be developed by Trump Media and Technology Group (TMTG).

Shares of DWAC were up roughly 60% in Monday afternoon trading, pushing the company’s market value over $1 billion. The stock is still down 48% year to date as the special purpose acquisition company navigates financial and legal troubles.

“In a very, very, very short period of time, you’re going to be very happy,” Trump told supporters in a Pennsylvania rally on Saturday, going on to mention “taking back” America in 2024.

DWAC is still working to secure enough shareholder support to extend the deadline for the merger to September 2023. The vote has been adjourned six times, and will take place again Nov. 22.

The deal is also the subject of a criminal probe into possible securities violations over discussions that took place between DWAC and Trump Media prior to the merger announcement.

The delays have resulted in at least $138 million of a $1 billion investment in DWAC being pulled from the company, and Trump himself has suggested the SPAC combination may not go through.

“If they don’t come with the financing I’ll have it private,” Trump said to supporters in an early-October rally in Michigan. “Easy to have it private.”

There’s also concern that Trump could defect from his own platform. Internal documents revealed that Trump was approached with opportunities from alternative platforms Gettr and Parler before committing to the Trump Media project. And Twitter’s new owner Elon Musk has said he would reinstate Trump’s account on that social platform after he was banned following the Jan. 6, 2021 Capitol riot.

While Trump praised Musk’s acquisition, he has committed to remaining on Truth Social.

Most nursing home residents have not received omicron booster