HomeBusinessStay away from this company poised to go public next week, Jim...
Business

Stay away from this company poised to go public next week, Jim Cramer warns 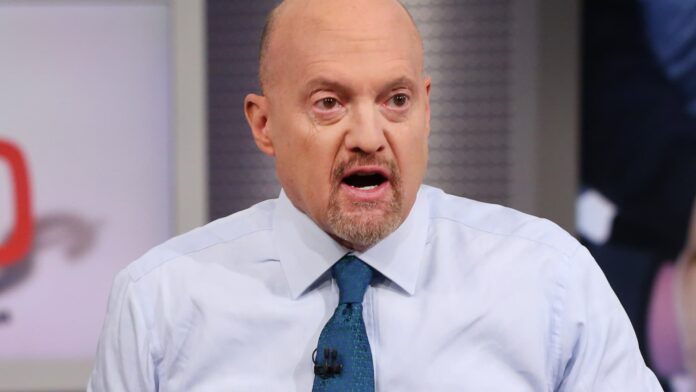 CNBC’s Jim Cramer on Friday told investors to stay away from Ivanhoe Electric, a mining technology company that is expected to sell its shares in an initial public offering next week.

“Even if …  Ivanhoe Electric gets out the door next week, I think you should avoid it. This is not the time to bet on an extremely early-stage copper mining technology play,” the “Mad Money” host said.

The company, owned by mining billionaire Robert Friedland, plans to offer roughly 14 million shares priced between $11.75 to $12.50 each, according to a Securities Exchange Commission filing. The deal, originally expected to close this week, is now set to close next week, reports IFR.

Cramer said that the company’s choice to go public in a market that continues to be roiled by inflation, the Russia Ukraine war and Covid lockdowns in China should be a red flag for investors.

“I can’t think of a good reason why any sensible executive would want to bring their company public right now unless they need the money very badly … or they expect their business to deteriorate dramatically in the near future,” he said.

He added that the biggest red flag from Ivanhoe is a line in its prospectus, where the company said “there is material uncertainty that casts substantial doubt about our ability to continue as a going concern.”

“A year or two ago, investors were willing to take that kind of risk. But in this market, do you really want to take a chance on a company that might not even exist in a year or two?” Cramer said.

How to get your old job back