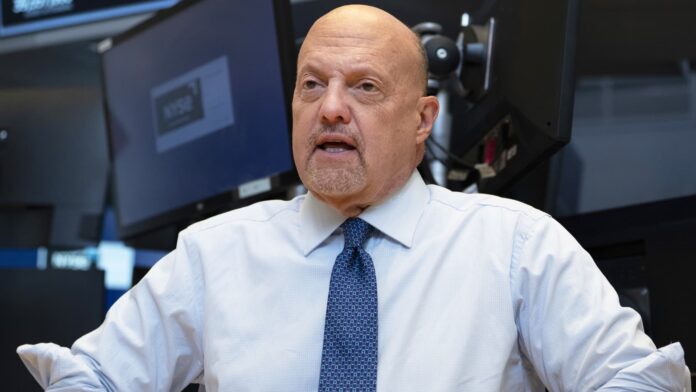 Lots of companies got clocked last week. We saw weakness in a host of industries everything from media to gambling to cloud computing and software sales. The pain in the technology sector seems to know no bounds, as we mark one year ago this month since the Nasdaq last closed at a record high. (To be clear, I am not talking about the Apple (AAPL) release from Sunday evening about the iPhone 14 Pro and Pro Max issues due to a showdown in production due to Covid restrictions in China. That’s because those are supply not demand related.)

WhatsApp will soon let you slip out of group chats undetected